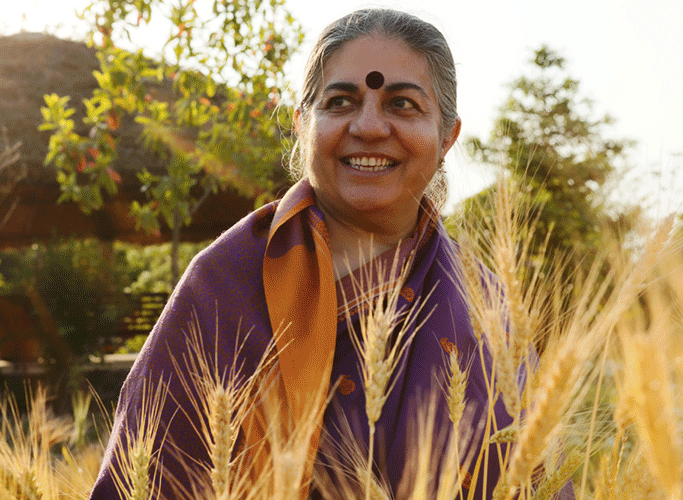 Design, like every other discipline over the last few centuries, has been limited by colonialism and anthropocentrism – the assumption that colonising cultures are superior to the colonised, and humans are superior to other species.

The Earth, a living, complex, self-regulating system, was reduced to dead matter and fossil energy to be mined and extracted, and the waste created through non-ecological design thrown back into the land, the oceans, the atmosphere.

We are living through the existential crisis created by this mindlessness – pandemics, species extinction, climate catastrophes, hunger and destruction of livelihoods. Humans are ecological beings, we are part of nature, not separate from her. Systems design is based on our awareness of her diversity and her self organised complexity, from the molecular to the ecosystem and planetary level. Designing in accordance with her flows and patterns, her cycles of regeneration, her ecological laws allow us to provide for our needs for food, clothing, shelter, energy, and community without compromising the well-being of the planet, her diverse species, other humans, and future generations.

Ecological systems design is co-creation with the Earth for the well-being of all.

Dr Vandana Shiva is trained as a physicist and did her PhD on the subject “Hidden Variables and Non-locality in Quantum Theory” from the University of Western Ontario in Canada. She later shifted to interdisciplinary research in science, technology and environmental policy, which she carried out at the Indian Institute of Science and the Indian Institute of Management in Bangalore. In 1982, she founded an independent institute, the Research Foundation for Science, Technology and Ecology in Dehra Dun dedicated to high quality and independent research to address the most significant ecological and social issues of our times, in close partnership with local communities and social movements. In 1991, she founded Navdanya, a national movement to protect the diversity and integrity of living resources, especially native seed, the promotion of organic farming and fair trade. In 2004 she started Bija Vidyapeeth, an international college for sustainable living in Doon Valley in collaboration with Schumacher College, U.K. Dr Shiva combines sharp intellectual enquiry with courageous activism.

Time Magazine identified Dr Shiva as an environmental “hero” in 2003 and Asia Week has called her one of the five most powerful communicators of Asia. Forbes magazine in November 2010 has identified Dr Vandana Shiva as one of the top Seven most Powerful Women on the Globe. Dr Shiva has received honorary Doctorates from the University of Paris, University of Western Ontario, University of Oslo and Connecticut College, University of Guelph. Among her many awards are the Alternative Nobel Prize (Right Livelihood Award, 1993), Order of the Golden Ark, Global 500 Award of UN and Earth Day International Award. Lennon ONO grant for peace award by Yoko Ono in 2009, Sydney Peace Prize in 2010, Doshi Bridgebuilder Award, Calgary Peace Prize and Thomas Merton Award in the year 2011, the Fukuoka Award and The Prism of Reason Award in 2012, the Grifone d’Argento prize 2016 and The MIDORI Prize for Biodiversity 2016, Veerangana Award 2018, The Sanctuary Wildlife Award 2018 and International Environment Summit & Award 2018. 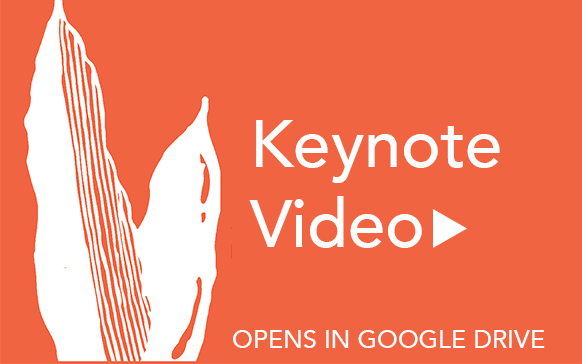 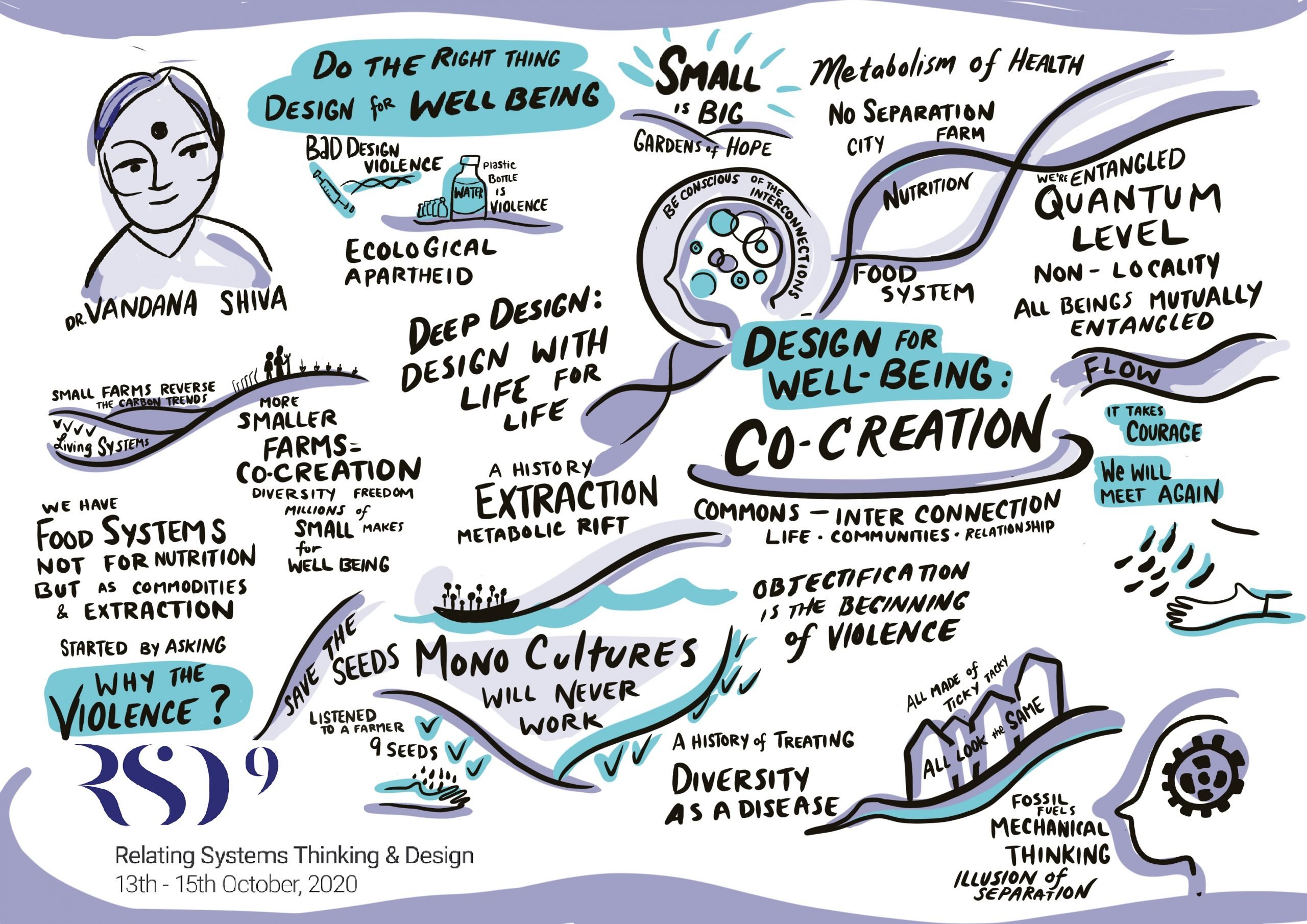 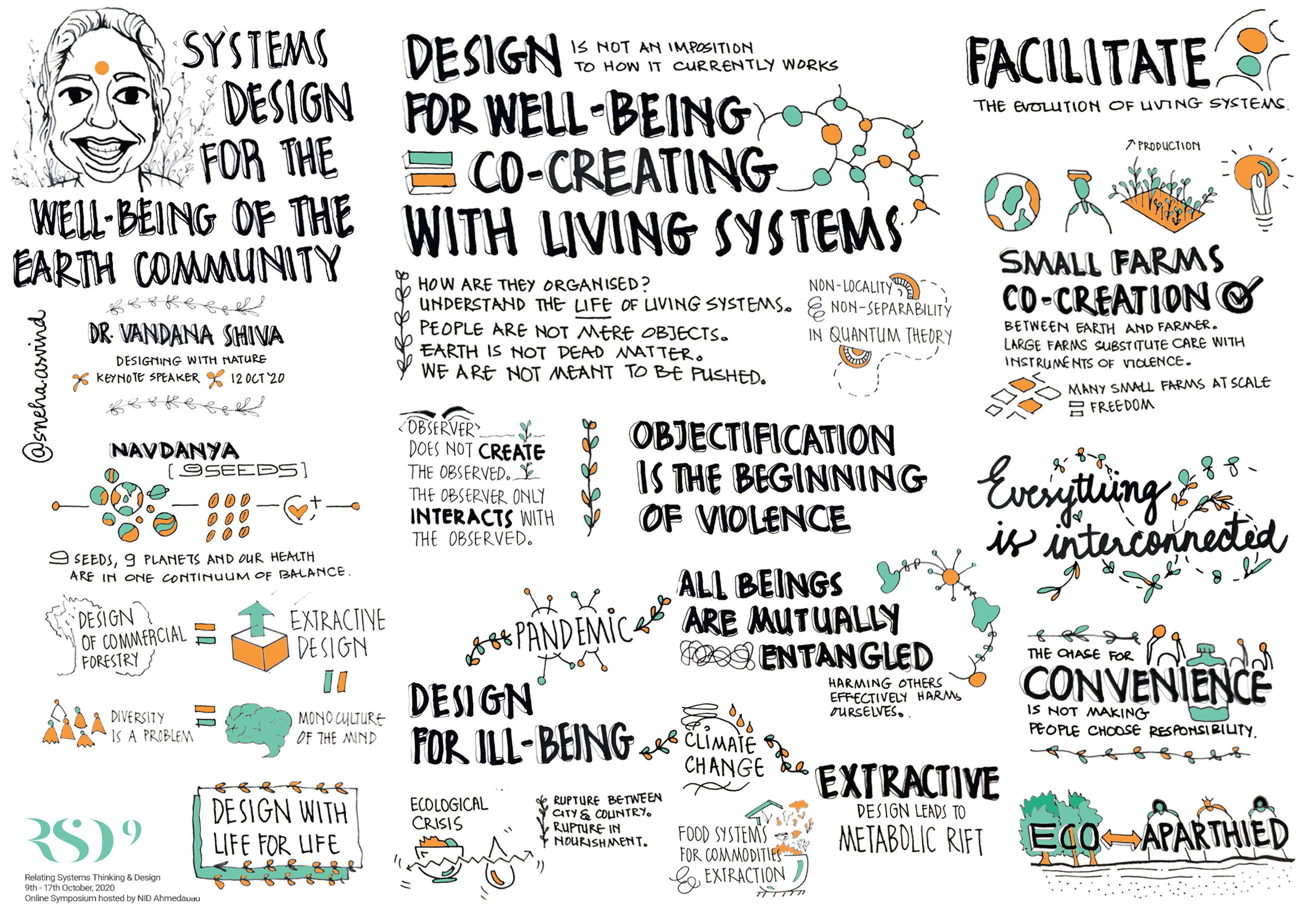