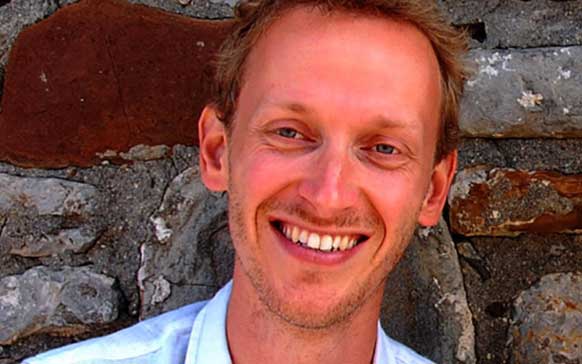 Tom Snow passed away in the Basque Country on July 13-14th, 2022. This remembrance is shared by Tom’s family and friends.

Ever since he was a child, Tom enjoyed being in nature, as he spent much of his childhood outside, cycling and walking in the woods or sitting in the garden drawing what he saw around him, learning and observing.

He grew up on a little farm in Norfolk, England, which allowed him to explore nature, including drinking milk provided by the family’s goat and eating vegetables from the family garden.

Perhaps it was from these beginnings that nature was to impress on Tom the connectedness of everything, and the principles and ethics that, combined with his love of art, would act as the cornerstone of his adult life. 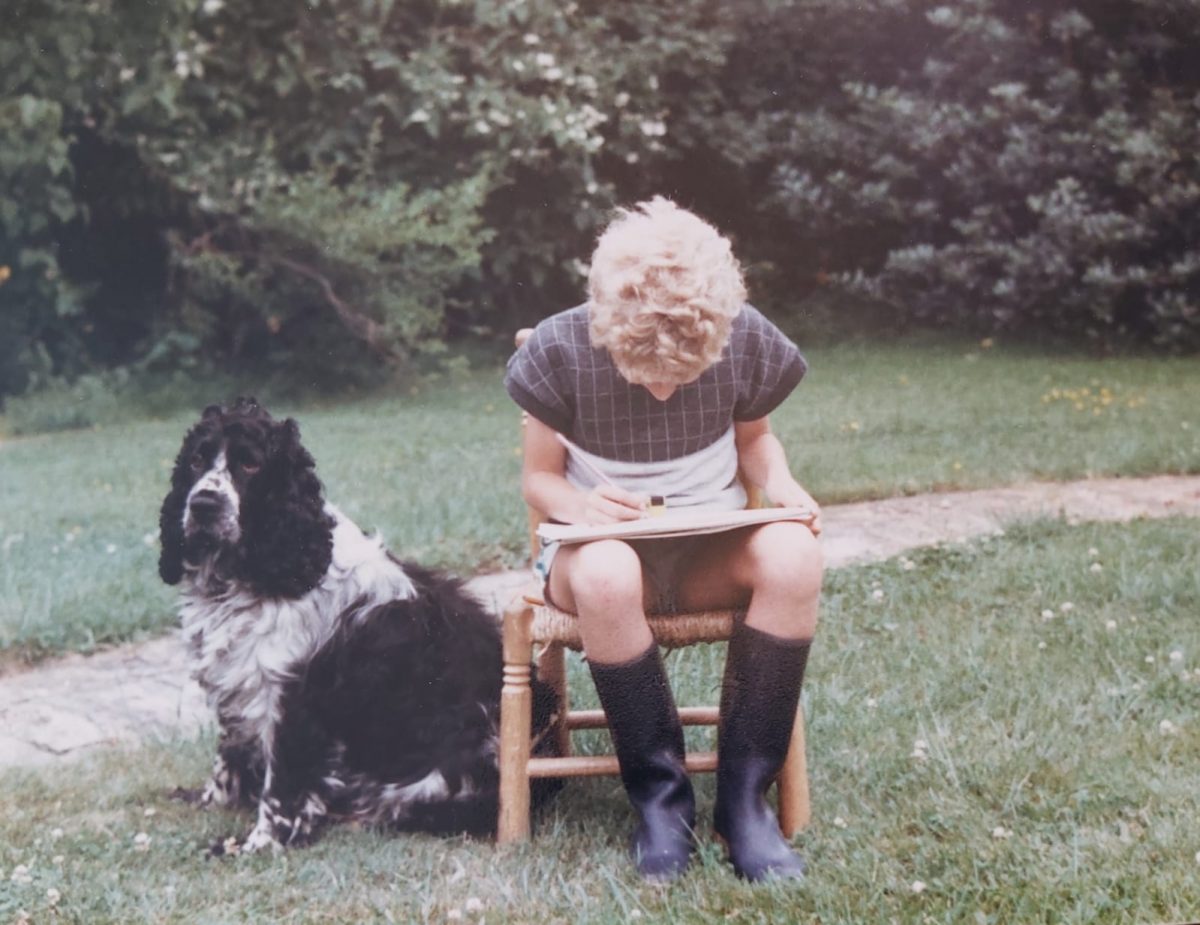 After high school, Tom did a foundation year at Norwich school of art and design, and then studied industrial design and technology at Loughborough university, where he was awarded a first-class honours degree.

He took a year out working for the JCB design team and then spent a year working for Adidas in Germany, where he got a taste of working abroad. Tom was always curious, seeking out adventures and new challenges.

While at Adidas, Tom was head-hunted to work for a white goods company – Fagor Brandt – in France, where he designed a unique, microwave oven, which has seven patents.

Tom’s approach to solving challenges was from a systems perspective; this also led to a project that developed a portfolio of products and services around cooking and food, built around education; for kids and parents. It was the mastery of cuisine through developed concepts along the entire ‘journey of food’; from domestic food waste composting to initial vertical farming concepts from which all the products were eco-designed, including material selection and design for circularity.

After leaving Fagor-Brandt, Tom decided to stay in the Basque country, where he had met lifelong soulmates and built a community of friends with whom he would share work, adventures, and daily life, and from where he would continue his personal journey and creative and intellectual awakening.

In 2015 he established himself as a freelance consultant, founding designContext, a regenerative systemic design agency.

The changing physical and political landscape of the world and his personal journey of discovery drew him even more into the cause of eco-sustainability, with interests that included the blue economy, agroecology, permaculture, biology, history, regenerative design, and holistic and critical thinking.

Over time, he put his skills, knowledge, learning, and methodological development into a regenerative systemic design proposal for our planet, which formed the basis of his work.

Tom respected life in every form and put it at the centre of his works and aims. His research and methodologies are focused on mindful, holistic design for thoughtful decision-making based on a deep understanding of and appreciation for life and living systems.

He thrived working with all types of specialists whilst supporting the bridging and translation between them and lay-persons. He supported many researchers, designers, engineers, policymakers and students, to get out of their comfort zone, go beyond the obvious and take an evolutionary leap to design and take decisions based on an ecological understanding, developing innovative and regenerative solutions, inspired by living systems working in harmony with life’s processes.

Among his contributions to different projects, he helped at the entrepreneur, productive and regional levels, including:

In his last two years, eco-literacy became the core of his work, and he developed a series of courses with the theme ‘Corporate Social Responsibility and Circular Economy’ for business school students, whereby he created very valuable educational material. This became his tool to transmit all his knowledge on earth science, ecosystems, and planetary boundaries awareness, which created a base to design integrative productive and social solutions from an ethical and legal framework that encouraged regeneration.

As Tom Hoppen, a lecturer colleague at the course at Van Hall Larenstein University of Applied Sciences (based in the Netherlands) the institution that hosted this course, stated: “Tom makes the most beautiful animations/graphics on ecological systems and could explain the entire evolution at a level that every student can understand, becomes fascinated, and does want to see more… and the material he has should be at the start of I would say every career, not just in economics.”

Tom was devoted to this project because he believed (in his words):

… designers can see that they have a wide array of potential strategies and methods at their disposal to work with to support the regeneration of our planet. This requires a greater understanding and literacy of many fields; in short, to ‘shift upstream’ requires learning some of the different languages of these new environments…it is hoped that this perspective will provoke a deeper look and practice.

His thorough and ever-evolving research was based on synthesising and integrating many different sources and fields of knowledge in a holistic approach to creating new models and ways to see the world that could eventually contribute to building bridges and dissolving theoretical barriers between disciplines.

His purpose was to facilitate a broader vision that would enable humans to live, create and produce in harmony with the processes of life in all its forms and expressions. Tom’s works, therefore, are inseparable from integrity and a purpose linked to the protection and regeneration of life on Earth, promoting justice and truth.

Along with knowledge, integrity, ethics and principles, one could often find an acute sense of humour in Tom’s teaching methods and friendships. Like laying crumbs for us to follow, Tom brought to his curious friends and students a learning method that tickled their curiosity and allowed them to develop a way of thinking that would lead them to realign their perspective on life and thinking methodology. To Tom, it may have seemed like an observation of where they were along the journey of understanding his holistic and ethical perspective – and that these crumbs of insight would lead the student towards a deeper understanding.

All his tools, models and frameworks are designed to help others understand how Earth-Gaia works in a holistic, interconnected and engaged way, bringing together the intellectual, the sensitive, the intuitive and the affective dimensions of experience.

To a newcomer, some of Tom’s work may have seemed inaccessible to the logical mind. To grasp the essence and purpose of his writings and illustrations, it was sometimes necessary to open oneself to his work, like an artist, and trust intuition and emotion. Given time and patience, one could then fully appreciate the elegance of Tom’s spirit and work and an aesthetic and ethic rooted in awe and love of life.

… ecological design also includes the ‘careful meshing of human purposes with the larger patterns and flows of the natural world’. At the socio-economic level, we also need our institutions, such as governing, financial, educational and health systems, to be congruent with living systems—including the ‘rules’, such as how value is distributed (including equity and justice), how we organize ownership and ourselves into collaborative groups and how we practice ‘ecocentric’ (earth-centred) values and systems of power. 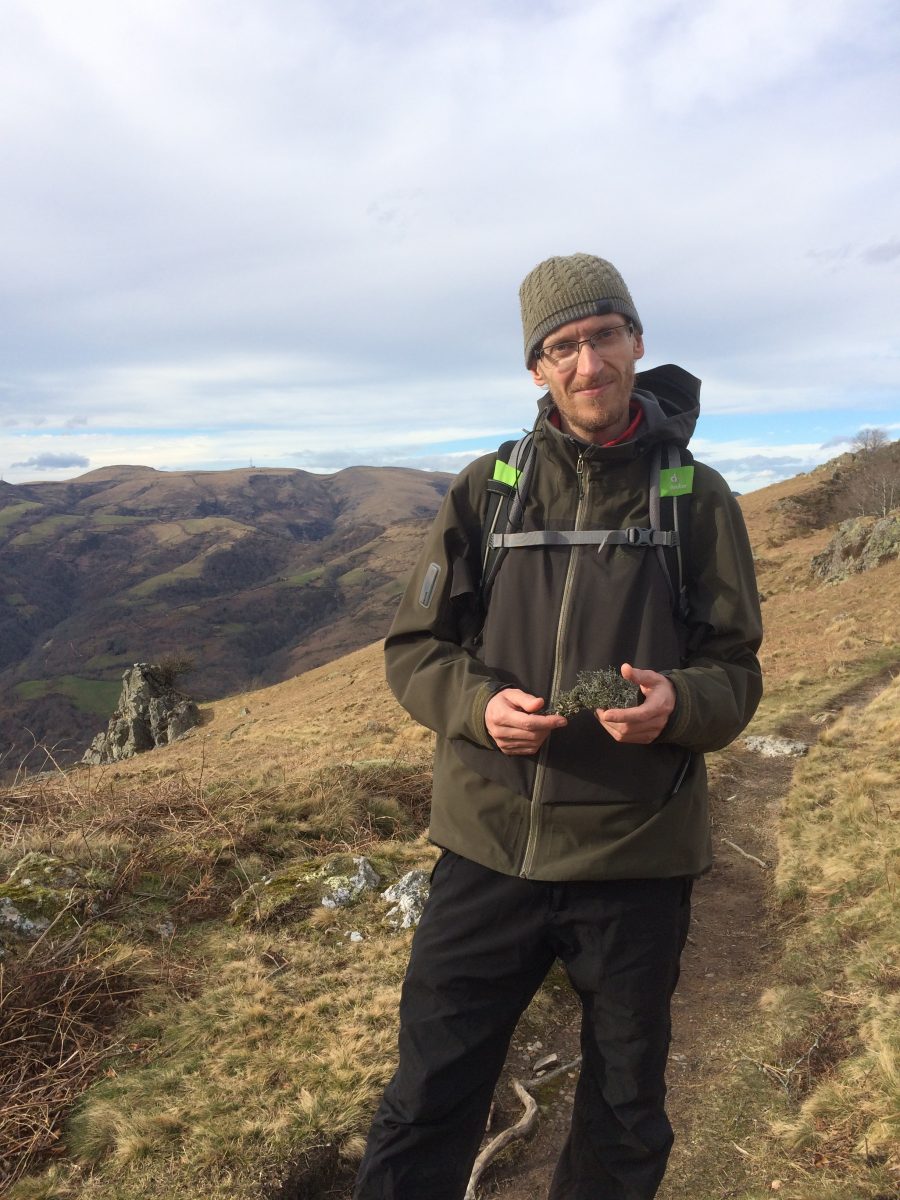 Who was Tom Snow?

Tom was an independent, highly critical thinker, deeply intellectual and thoughtful, and he had an agile and inquisitive mind. He was a naturally creative problem solver, an inspiring project manager and yet, at the same time and without contradiction, a collaborative, democratic and empathetic colleague and friend. He gave and offered help and support to everyone who needed it. He was a great listener and observer.

It is well known in Tom’s circle of friends and colleagues that he had strong values and lived them. What´s more, his values were his true nature: kindness, thoughtfulness, empathy. He was especially gifted in helping people empower themselves to find their own answers according to their own needs, capacities, and essence.

Tom drew people to him because of his warmth, enthusiasm, and expressiveness. His smile lit up the room. He had a positive, elegant soul. And he had wisdom and integrity, values in short supply in our world, and much treasured in him by those who knew and loved him.

In essence, Tom respected life in every form, and he put it at the centre of everything he did. He respected his colleagues, clients, students, and friends in the same sacred way. He would have encouraged and celebrated your achievements and progress with generosity and positivity and encouraged you to develop your best potential and enhance your strengths.

Tom’s explorations took him to many places, but he always had a singular ambition – to solve, in any way he could, the most pressing problem of our generation – the destruction of Gaia, our planet and our sovereignty as individuals and as a community. His aim was to come up with multi-disciplinary, elegant, and beautiful solutions.

His works are a call to provoke a committed, honest, creative practice based on values of kindness, integrity, empathy, thoughtfulness and generosity.

We ask that anyone inspired to continue his works or use the conceptual frameworks and tools he developed to do so in the most complete and holistic way, respecting their purpose and values.

In doing so, Tom’s gift to humanity will be continued; his life’s work will have found fertile soil in a community of people with like-minded values, passion, love and empathy for our planet and those who share it with us.

In many ways, Tom has provided us with values, tools and insights to lead the way to a peaceful and regenerative future.

Integrative Systems of Production: A framework and model for designers, based on ecosystem metabolisms and functions

Ecosystem Metabolisms and Functions: An eco-literacy framework and model for designers 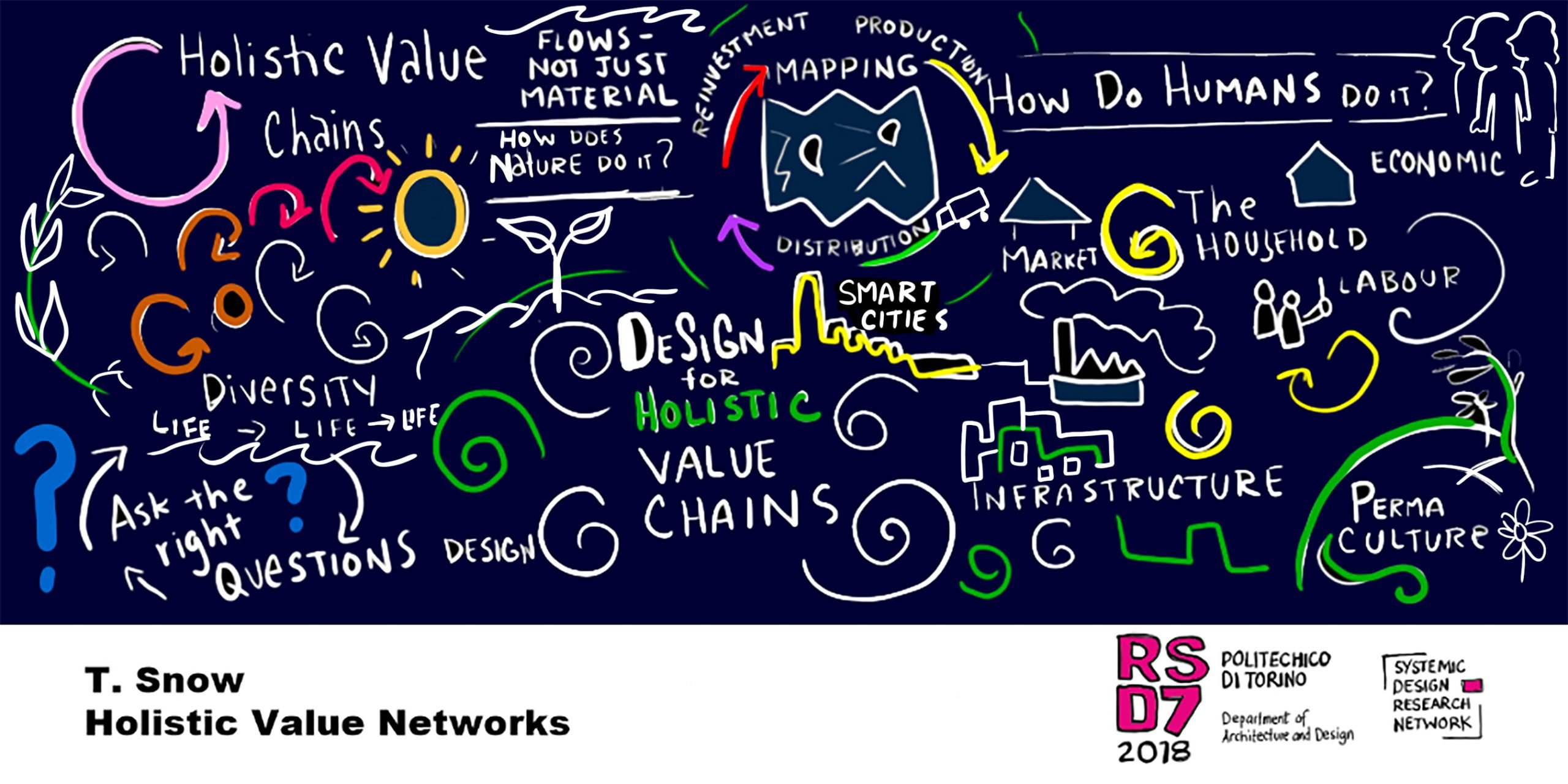