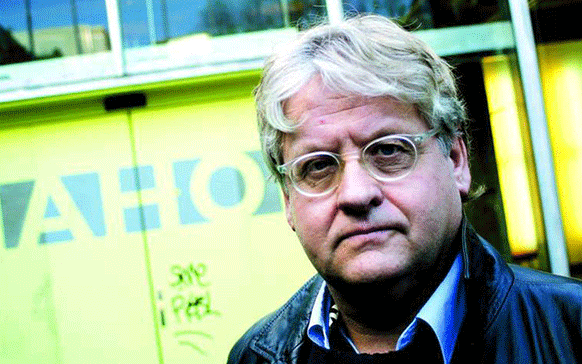 Small towns and villages have in most parts of Europe, been developed through different kinds of planning strategies, headed by municipalities and governmental institutions. The intention – at least in Northern Europe with a strong social-democratic tradition and rudiments of planned economy – was that these strategies should be based on comprehensive knowledge collection. In the neo-liberal economy, this way of working is scaled-down and substituted by private and project-oriented initiatives.

Myre is a fishing village in the Northern part of Norway, that the author has followed for 50 years, and investigated by discussing transforming morphologies. The place mirrors changes in the coastal fisheries, in the industries and in regional policies. One of the reasons why this place at the moment is the most successful fishing harbour in the North is the local culture´s ability to adapt to changes in fisheries and production. At the same time, Myre illustrates basic challenges in the Norwegian economy and settlement structure: the question of ownership to resources, the concept of “place” in a changing rural economy, and global forces versus local needs.

What are the potentials of introducing Systemic design methodologies offer in engaging with problems related to “place”, and what are the limits of systemic design confronting conflict of interests and genuine political challenges?

Karl Otto Ellefsen is a Professor in Architecture and Urbanism at the Oslo School of Architecture and Design (AHO). He served as Rector at AHO from 2000 to 2014. He was also heading the board of Oslo Architecture Triennale until 2015 and from 2013 the President of EAAE (European Association for Architectural Education).

His research is situated in a morphological tradition of architectural and urban studies. Currently, he is heading a doctoral programme in cooperation with East African universities in urban and peri-urban areas. He is visiting professor at CAFA in Beijing – The Central Academy of Fine Arts – and leads a set of case-studies on the urbanization of Chinese villages. 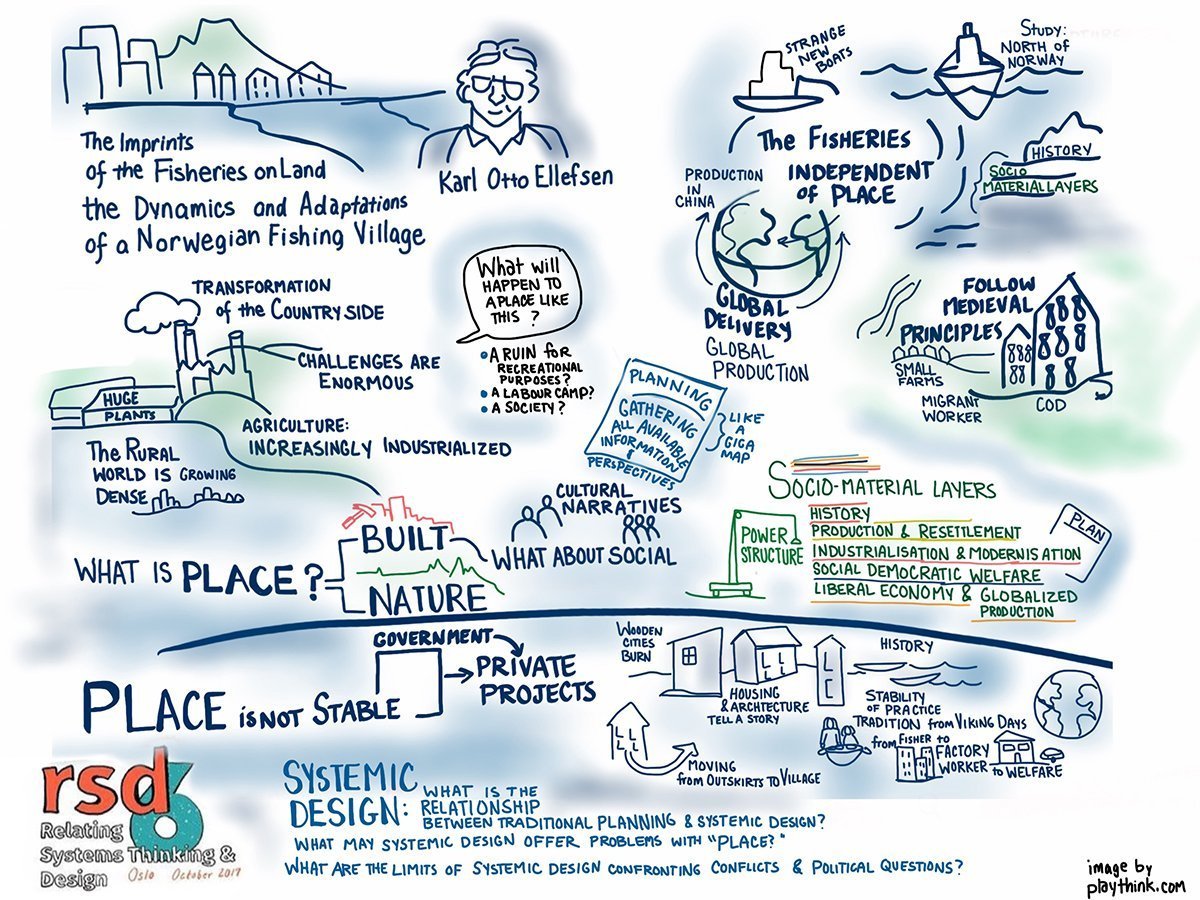