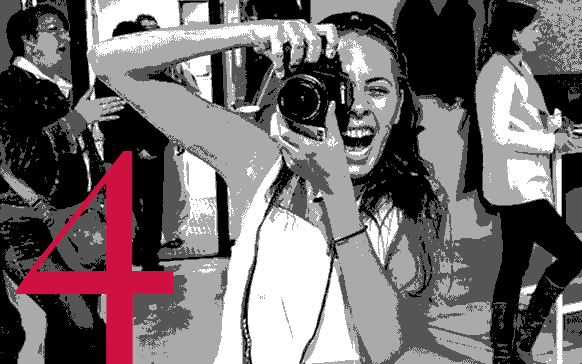 The Implicit Ethics of Designing

The relationship between ethics and design is most usually thought of in terms of applied ethics. There are, however, difficulties with this: for instance, conventional ethical stances such as deontology or consequentialism depend on procedures (predefined rules, optimisation) that are inapplicable in the sorts of complex situations which designers commonly face. In any case, it is not as if ethics is a settled body of theory that can act as an authority with which to guide practice. Depending on which theories we refer to, we receive different, and often directly conflicting, guidance. Paralleling the idea that design has its own epistemological foundations, rather than needing to import ideas from science, I propose an alternative way to think of the relation between design and ethics, looking to (1) the ethical questioning implicit in what designers do, and (2) the similarities between those situations which they encounter as a matter of course and those questions with which normative ethics is both most concerned and confused. I suggest that we might reason about ethical questions in design in design’s own terms and, also, that rather than apply ethical theory to design we explore what design can contribute to ethics, inverting the more usual hierarchy. 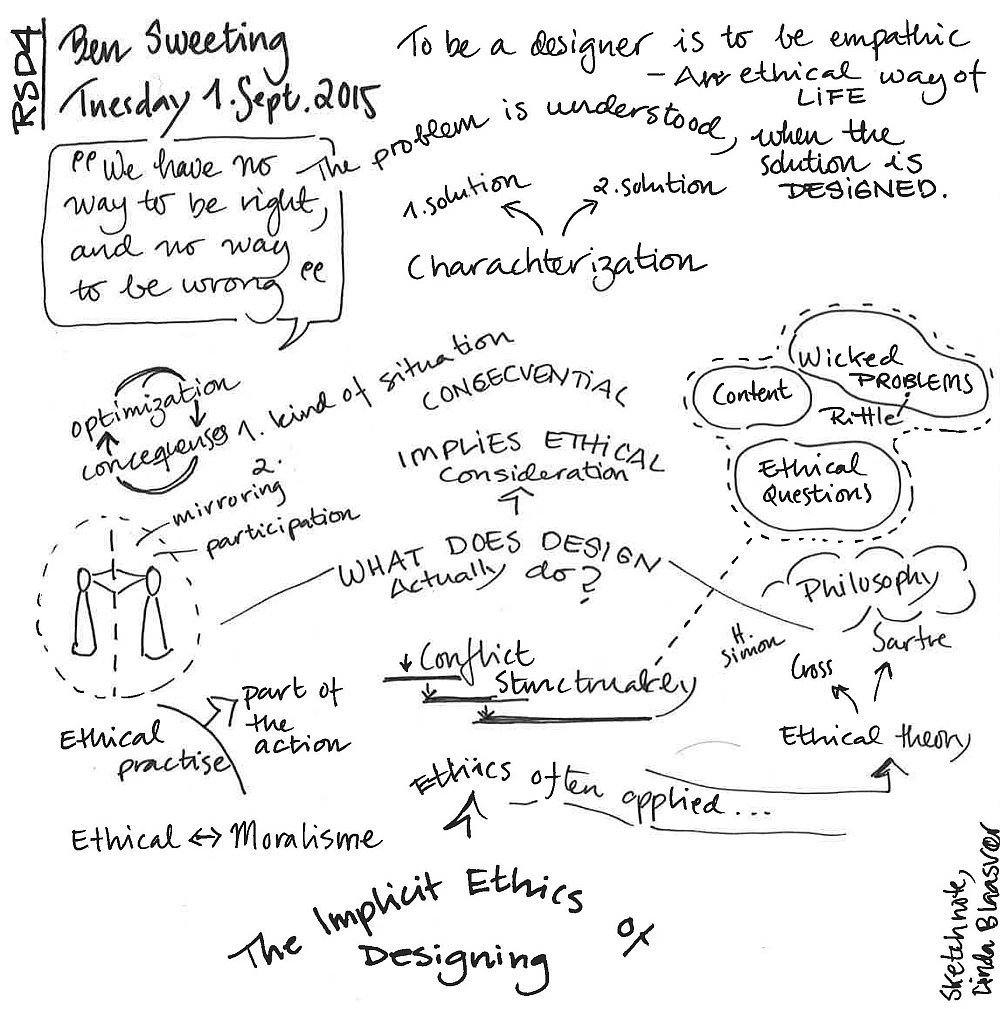