The entire geographical area of these states is mountainous, and the average forest cover is 65 per cent. This region is inhabited by a large population of over 65.57 million constituting more than 172 of the total 573 Scheduled Tribes of India who depend on agriculture and its allied services as their primary sources of livelihood. Agriculture, for the mountain communities, is not just a means of livelihood but rather a way of life where a number of cultural practices revolve around it.

80% of the states in the IHR shares international borders through various important trade passes with the worlds largest economy China and South East Asia. 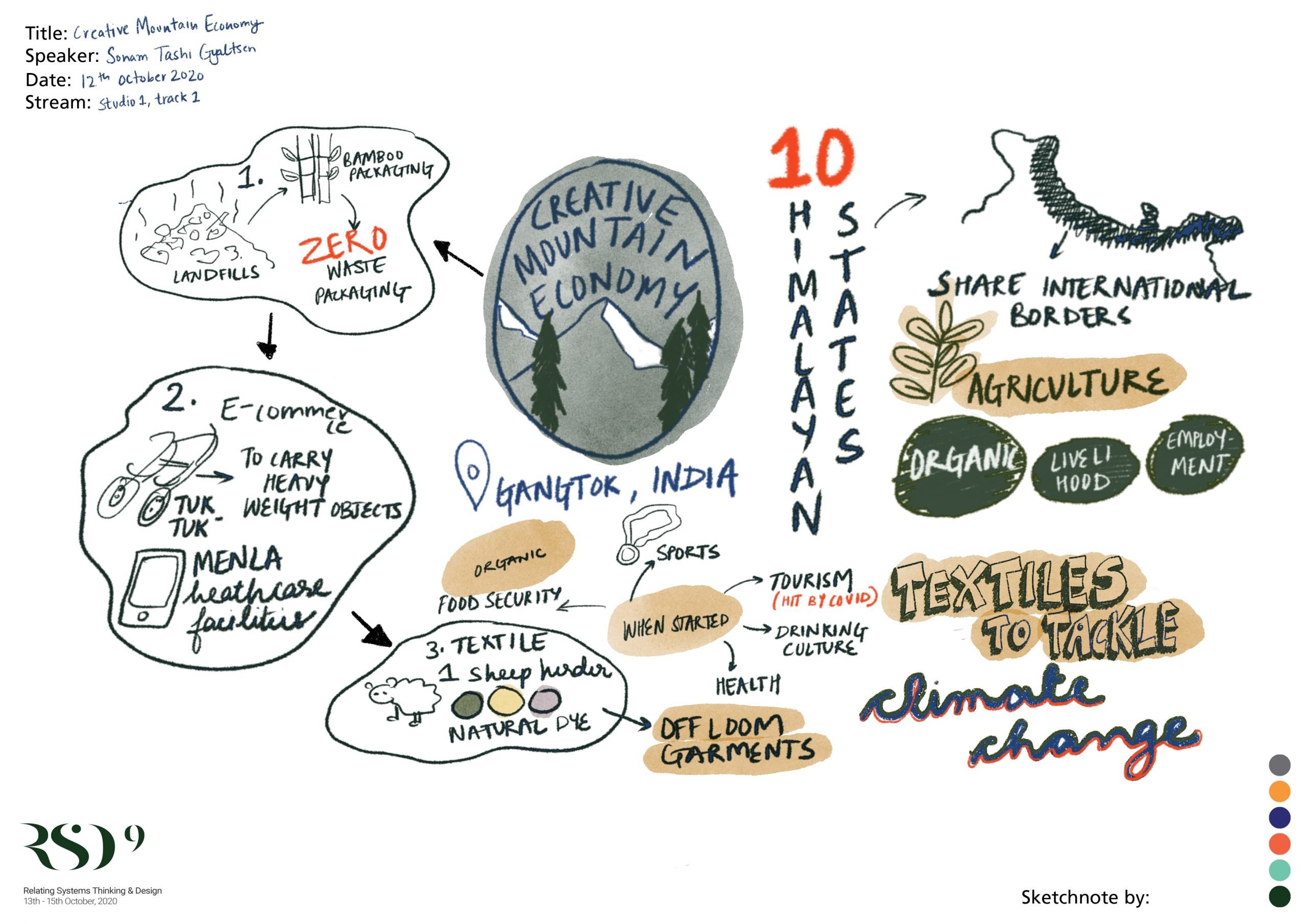