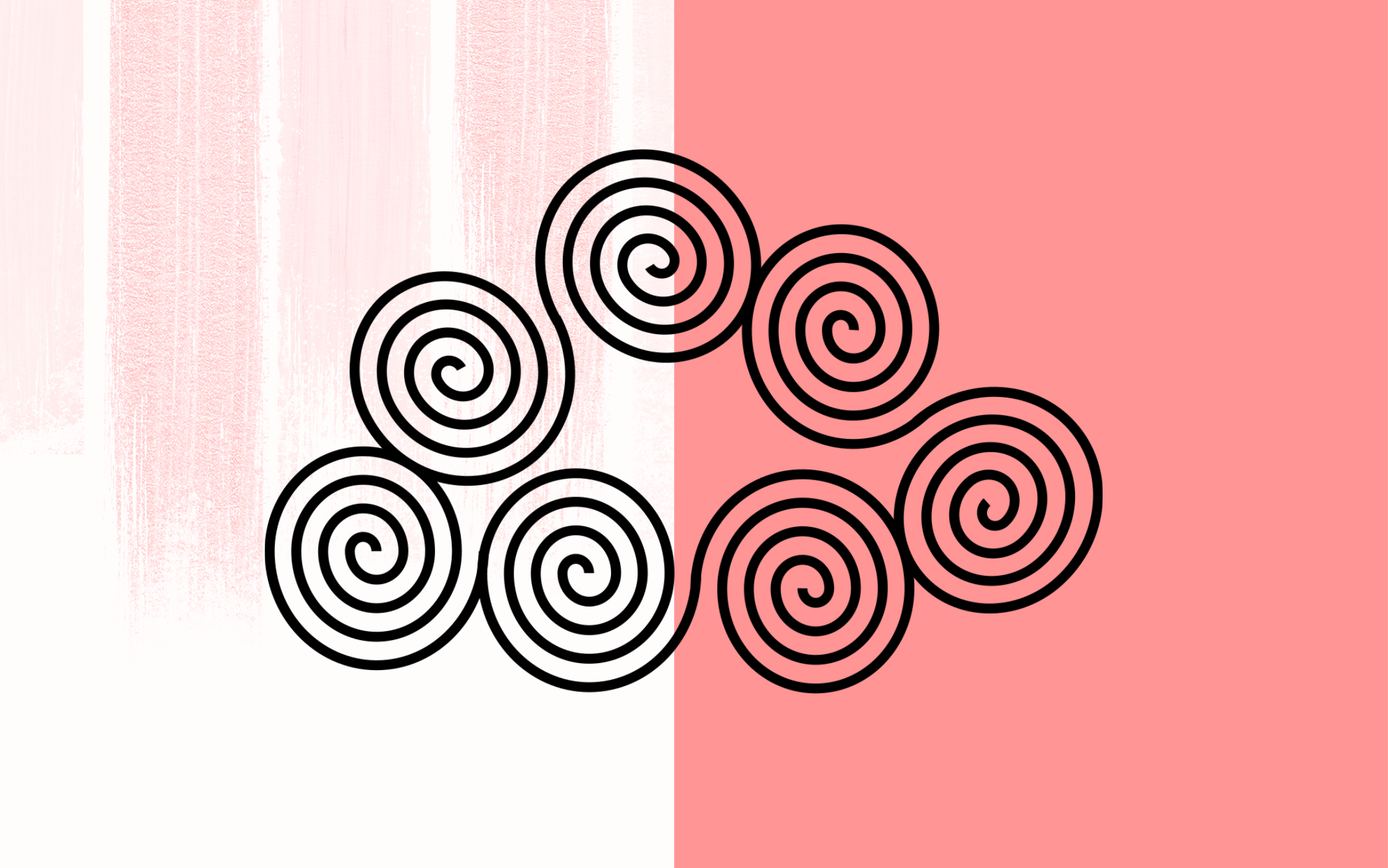 How do you think systemic design’s scholarship system should work?

What does the “system” of scholarship in systemic design do? What does it look like? How does it work?

More importantly: how do you think it should work?

The Systemic Design Association (SDA) recently presented the Scholar’s Spiral, an iteration of the previous “publication ladder” of scholarship. The linear nature of the ladder did not fit with the multiplicity of inputs and outputs of the scholarly process recognized by SDA members. Further, it implied that the highest form of impact was, by default, a scholarly publication in a single preferred destination. A solution to these problems should be celebrated.

However, the core problems with the old model persist in the Scholar’s Spiral.

It still shows the scholarly progress of an idea or project as a stepwise function beginning with conference presentations. This suggests conference publications are less important than later publications. It also implies a standard narrative for the evolution of a scholarly idea. It still specifies an ultimate destination – Contexts: The Systemic Design Journal. This suggests that an idea should ultimately be presented in Contexts for posterity (if only before it goes on to have a further impact).

Further, despite centring on systemic design, the model fails to include gigamaps, synthesis maps, and other non-traditional forms of knowledge (Jones and Bowes 2017; Sevaldson 2018). Moreover, and perhaps more importantly, the framing of the spiral introduces a new problem. Scholarship is knowledge innovation — it is fractal and systemic, requiring and spinning off parallel innovations of many forms, scales, and degrees (Murphy 2016).

Alternative systemic designs for the scholarship system are possible. For example, the Scholars’ Spiral model proposed in the paper associated with this workshop emphasizes five systemic principles: (1) co-creation; (2) multiplication; (3) nonlinearity; (4) transdisciplinarity; and (5) de-centring the scholar. Multiple pathways through the Scholars’ Spirals provide wayfinding for scholars of different paths.

Comparing these three models inspires some important questions about scholarship in systemic design: How should scholars be incentivized, assessed, and rewarded? What is the role of prestige in this system? And how can we effectively judge scholarly impact while managing fair and equitable competitions for grants and positions?

In this workshop, you will participate in appreciative inquiry-based conversations (Lewis, Passmore, and Cantore 2008) about the scholarship system. After hearing from a set of provocateurs sharing different perspectives on systemic design scholarship, participants will break out into separate discussions to discover, dream, and design alternative prescriptions for the future of scholarship in systemic design.