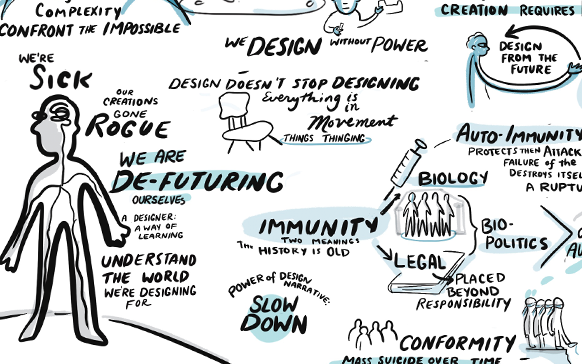 We’ve had a huge learning year and now good results for the new SDA peer-reviewed systemic design publication, Contexts – the Systemic Design Journal. As RSD attendees know, as we made a live announcement at the close, the journal has received a sufficient number of early papers and has reviewed and finished three papers from authors Harold Nelson, Elena Porqueddu, Dulmini Perera and Tony Fry. We have also received several promising late arrivals after RSD11, and we are holding initial publication until their inclusion in the first volume. We will have a formal announcement in early January and will invite the RSD community and an open call for continuous publication for Volume 2.

Contexts has been developed and designed entirely in-house, with volunteer efforts from the Publications Team: Cheryl May, Silvia Barbero, Josina Vink, Amina Pereno and me. We are using open access and low-cost resources, leveraging our WordPress-based SDA website, its good SEO, and the EasyChair platform for submissions and some editorial processing. I want to acknowledge the tremendous efforts of the team this year for standing up the platform and a special thanks to Ben Sweeting, Marie Davidova, and Helen Avery – who were also involved in the initial analysis and proposals that led to the choice to run the journal on an in-house platform. We have learned a lot, which is a humble way of saying we know we are later than promised, but once the process and systems are in place, as they are coming together, they will have continuity for years of publishing a journal for the SDA as a scholarly discipline.

Featured image (above): A detail from the sketchnote of Tony Fry’s RSD11 keynote. Courtesy of Playthink | Patricia Kambitch.