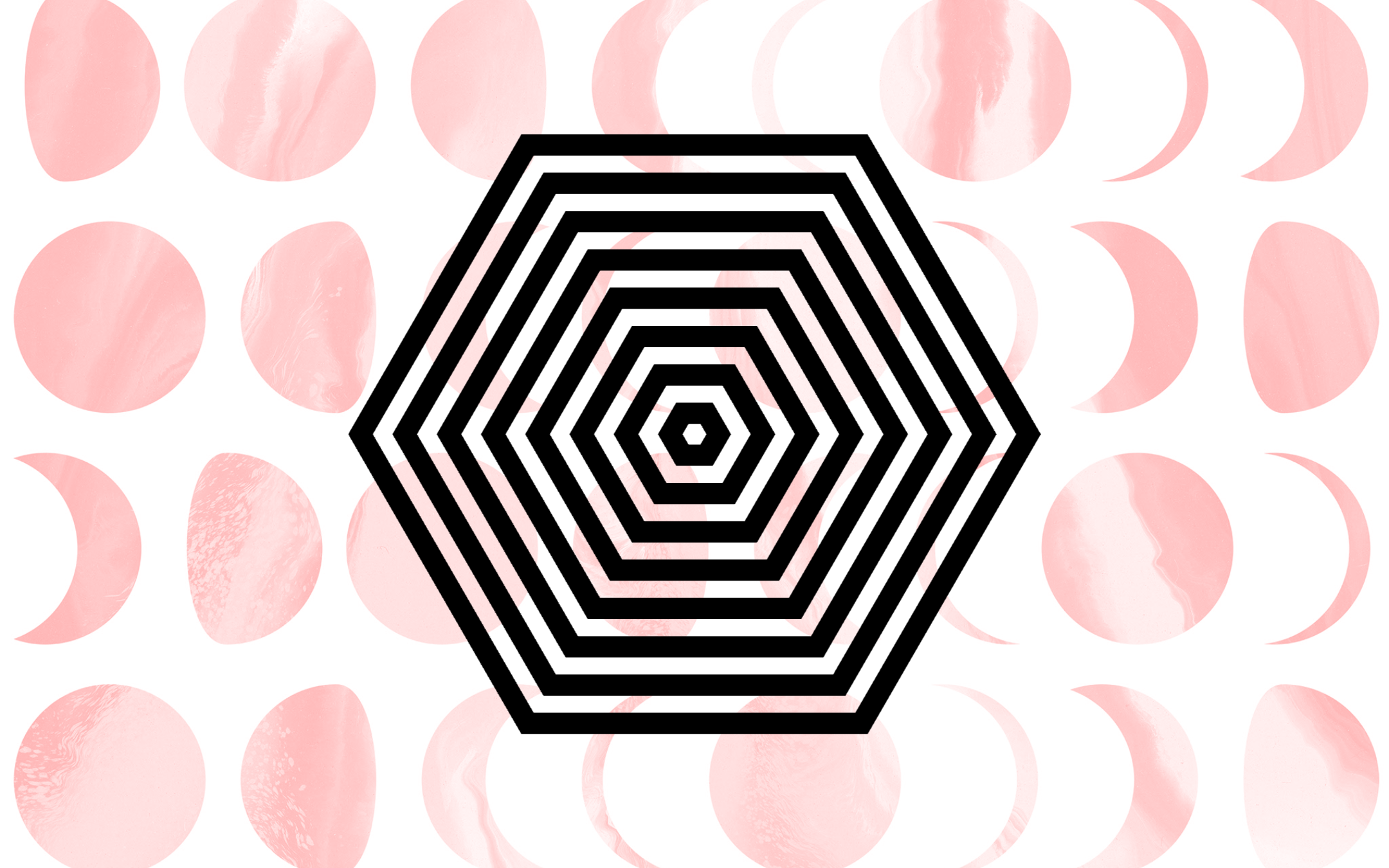 STOP! The Curse of Change

Change has become the norm. There are many positives to a change-culture, but change also has negative effects. Sometimes these effects are calculated, but often they are not foreseen. This raises questions about change. Are we as aware of the benefits as well as the drawbacks of change processes? When is it not worth it? When should we leave fragile systems that have grown over decades, or more, un-disturbed?

We claim that many change processes fail. They do not succeed in creating an intended new direction. They end up changing nothing, and one can argue that they consume energy that would have been better spent elsewhere.

This is an invitation to a conversation about when to STOP.

The curse of change

There is a general emphasis on change in our society. Change is dominantly regarded as positive and needed. We need to “change existing situations into preferred ones”, as Herbert Simon expresses in his definition of design (Simon, 1969). Change is not only regarded as important in society, but it is the bases and precondition for the design profession, even more so in contemporary society when design is moving from form-giving and aesthetics to societal objectives.

Change processes are so common that societal and organisations reforms are the new normal. Typically, organisations are joined and merged to release economies of scale and benefits of synergies.

Let’s STOP a moment and take a step back. What are the implications, who are the victims, what are the failures of our change-culture? What are the counter-intuitive kickbacks from the complex systems we try to change?

We will facilitate a conversation (not a discussion) about these topics.

Here are some words for thought and inspiration

We organise our society according to modernist logic rather than culture. This implies that we are less aware of the time needed to rebuild cultures during and after changes have taken place. Therefore, we often do not see the expected synergies, collaborations and silo-bridging after, for example, merging organisations.

Change processes often meet protests and resistance. Every change, however enthusiastic one can feel about it, also generates tears. Is resistance negative? What about the affected bystanders (Wagenknecht, 2017)?

It is hard to deny that change often is about fixing serious issues, and many things have become much better because of change. Globally, child mortality has never been lower. This is fantastic but also connected to overpopulation (Rosling, n.d.)

So one strong driver seems to be our urge to fix things: being designers. Are we biased towards finding problems? Are our eyes trimmed to see issues even where there are none?

Is this a western phenomenon mostly? Not exclusively when looking at LEAN, a Japanese philosophy in which continuous improvements are central.

Moreover, how is change connected to our economy of growth? The idea that society has to develop is inseparable from the idea that it has to grow. On the horizon, there is the vision and promises of utopia, the perfect society. How much energy is drained into change processes deemed to fail from the outset?

In change management culture, there is little emphasis on the costs of change other than the standard cost-benefit analyses. It is hard to find studies of what the total costs of change processes are, including short-term effects like loss of efficiency due to disruption or loss of people quitting.

Do organisations need to find a new equilibrium after change processes or is change the new “steady state»? Are organisations organisms or complex systems with complex environments where most systems are made up of unofficial links and unofficial assets? These are, for example, the individual and collective knowledge and experience of teams.

We believe that we change a situation from one state to another. But isn’t any situation organisation or system a continuous fluctuating sum of local interactions? We cannot define what an organisation is (Stacey, 1996). We believe that enormous recourses are wasted to map the status, while status is a moving target. Everything changes while we map, even as an effect of the mapping.

This is a slow conversation of 2-3 hours and could continue on afterwards in a restaurant or other casual setting. First, we engage in a small trialogue where we interview each other with a question or three (must be quite short). Then one person from each trio is invited into a circle of facilitated dialogue. The others listen.

Dialogue is not discussion. We don’t dictate a dialogue. But there are some rules:

No one can raise their hand to say something; you have to find an “opening” in the dialogue yourself and take the floor when it’s natural (that’s why point 2 above becomes important)

Facilitators remind others about the rules, such as avoiding discussions. This is primarily done by asking questions. There will always be some participants who don’t get to say their point – and that’s the perfect impulse to take you to the restaurant.