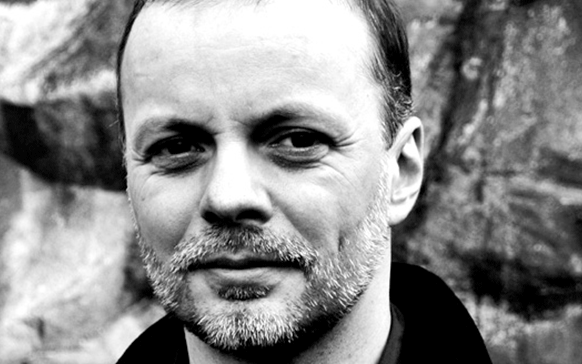 Due to current circumstances discussions focus again on questions of and challenges to basic rights, such as right of expression, privacy, data and information, design (as it becomes increasingly expensive commodity), and so on. However, one of the most basic questions remains relatively unaddressed, namely the right to ground.

Throughout human history understandings existed that governed the temporary appropriation of private ground, such as the right to roam and the Scandinavian everyman’s right. The latter is anchored in various ways in the Scandinavian context, ranging from constitutional to customary rights, etc. In the context of increasing urbanisation, landgrab, disapprerance of public space in large parts of the world, new walls between countries and potential fortification of parts of Europe, one may ask what the immediate future of access to ground will be. The presentation and paper will focus on a systemic and design approach to the question of the rights to ground, based on existing and projected arrangements. Furthermore urban, landscape and architectural design implications will be discussed and the scope will expanded to non-human rights to ground.

Prof. Michael U. Hensel [Dipl. Ing. Grad Dipl Des AA PhD Reading] is an architect, researcher, educator and writer. Currently he is tenured professor for architecture at AHO the Oslo School of Architecture and Design where he directs the Research Center for Architecture and Tectonics [RCAT]. He is a founding member of OCEAN (1994), and founding and current chairman of the OCEAN Design Research Association and the Sustainable Environment Association [SEA]. The OCEAN Design Research Association is an international and independent not-for-profit organization with the mission to conduct inter- and transdisciplinary research by design, and to develop overarching theoretical frameworks and related design methods in its specific areas of inquiry. SEA is an international and interdisciplinary not-for-profit expertise network that pursues systematic, integrative and interdisciplinary inquiry into the human-influenced and built environment and its interaction with the natural environment and local ecosystems with the aim to develop alternative approaches to architectural design and sustainability. From 2007 to 2012 he was board member of BIONIS – The Biomimetics Network for Industrial Sustainability.

From 1993 to 2009 he taught at the Architectural Association School of Architecture in London, where he co-initiated and co-directed the Emergent Technologies and Design Program from 2001 to 2009. He held numerous visiting professorships and innovation fellowships and taught and lectured in Europe, the Americas, Asia and Australia. In his academic work he integrates research and education with a strong emphasis on interdisciplinarity, critical ability and projective capacity.

His writings have been published in Chinese, Czech, English, Estonian, Farsi, Finnish, French, German, Japanese, Korean, Norwegian, Spanish, and Turkish. He has authored, co-authored and edited numerous books and journals. 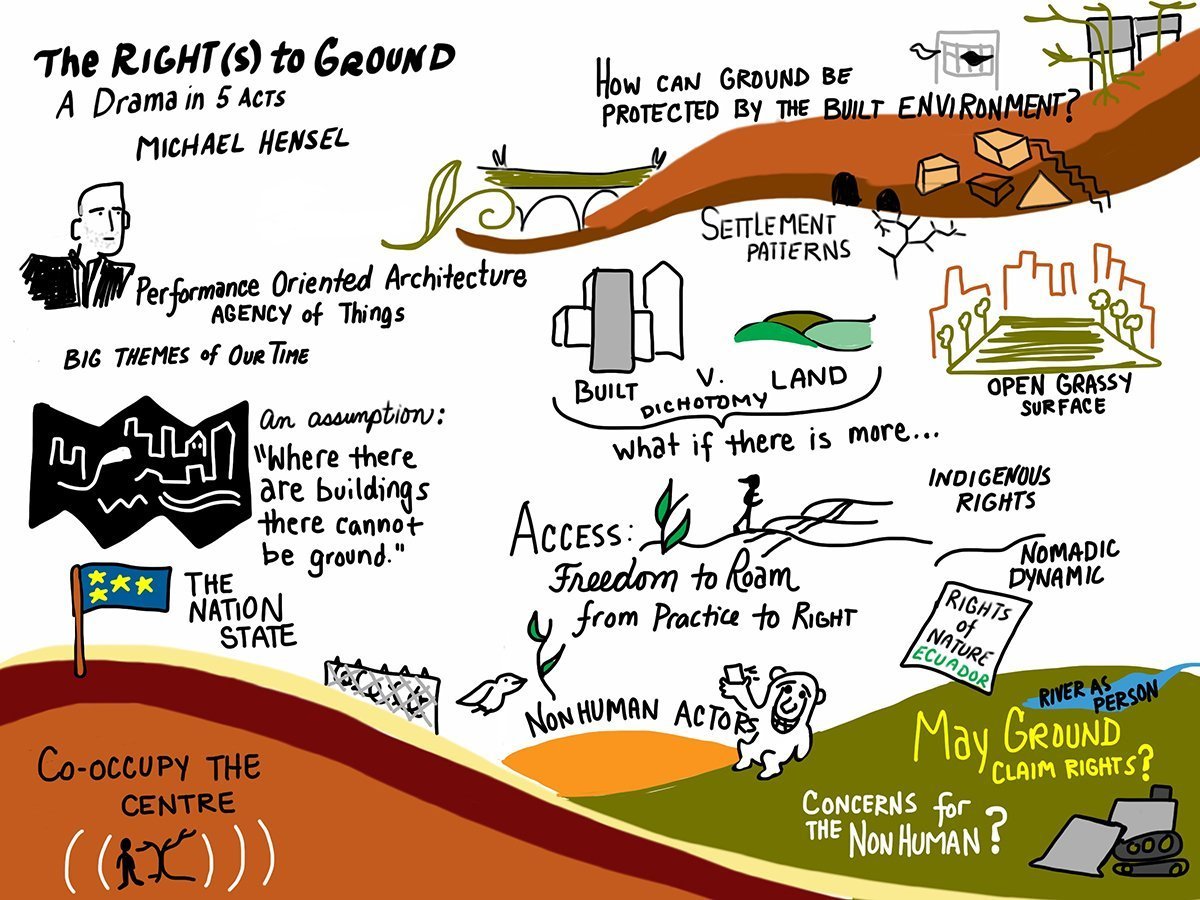