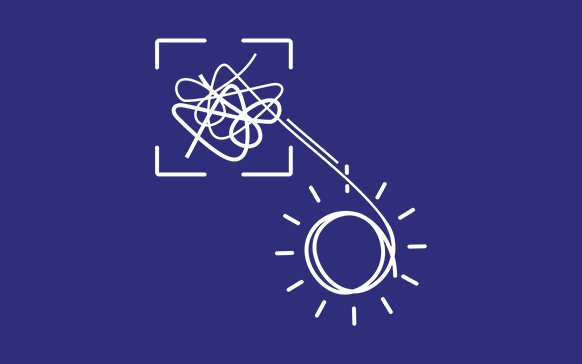 This paper was also one of four RSD7 full-day workshops offered by the Smart Circular Economy Network, University of Brighton, Ellen Mac Arthur Foundation, and Namahn Center and ShiftN. Approximately 100 attendees attended workshops, and the workshops’ results shared in a plenary session at the end of the day. 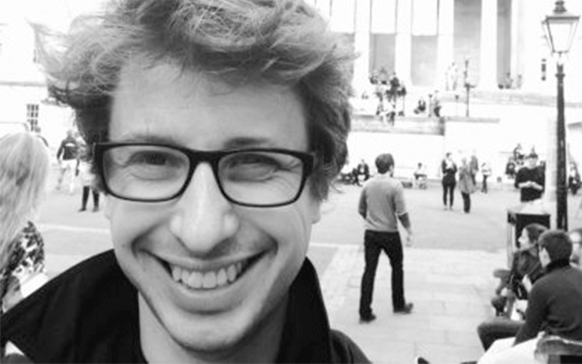 Place—what it means to be somewhere, or to be from somewhere, and how we then construct this as an idea and in built form—is a common thread running through the many systemic crises of our time. It is both a value under threat from globalisation, networked technologies, gentrification, and ecological and humanitarian disasters, and at the same time a contributing factor to political and social tensions that are intertwined with these issues, becoming visible in the reinforcement of borders and in current tendencies towards ever more specific units of political identity and nationhood. As an emerging theme in recent RSD conferences (e.g. Karl Otto Ellefsen’s keynote at RSD6; Perin Ruttonsha’s workshop at RSD5), place is an issue where systemic design and architectural theory can fruitfully contribute to each other. This is, however, not as straightforward as it might appear.

One of the most influential works on place within architectural theory is Christian Norberg-Schulz’s Genius Loci (published 1980). In this and related works, Norberg-Schulz turned towards phenomenology and in particular Heidegger’s later philosophy. This enabled him to move from the abstraction that is characteristic of his earlier writing to understanding architecture in more concrete and qualitative terms.

In this paper I explore an alternative theoretical basis for understanding place.

Although Norberg-Schulz is perhaps best known for introducing Heidegger into architectural theory, he also makes use of a diverse range of other references. While this is especially the case in his earlier work, many of these sources are still prominent in his thinking even after his turn towards phenomenology. These include Jean Piaget, who I focus on here. Piaget’s ideas have, in parallel, been a significant influence on the development of the epistemological position known as radical constructivism (and the overlapping field of second-order cybernetics) through Ernst von Glasersfeld and Ranulph Glanville amongst others. In this working paper, I reformulate Norberg- Schulz’s discussion of spatial experience in radically constructivist rather than phenomenological terms, building on the role that Piaget’s ideas have in his thinking and the connections that these ideas make possible.

This shift allows for a significantly different understanding of place, emphasising the personal and interactive qualities of spatial experience rather than the properties of spaces in themselves. This avoids some of the complications that arise with phenomenological approaches and may be used to initiate new connections to fields where constructivism has been influential, such as cybernetics, systems thinking, and design research. This, in turn, allows for some of the less tangible issues that are bound up with contemporary conflicts over place—such as the design of technologies and services—to be understood in similar terms to place itself.