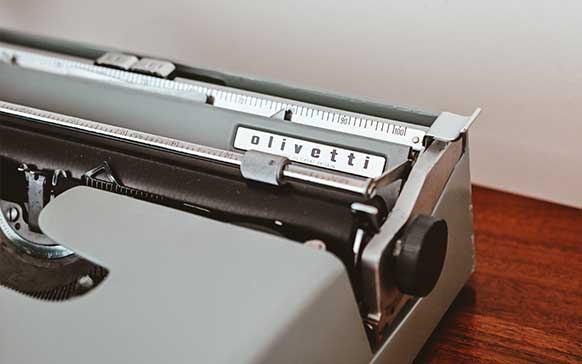 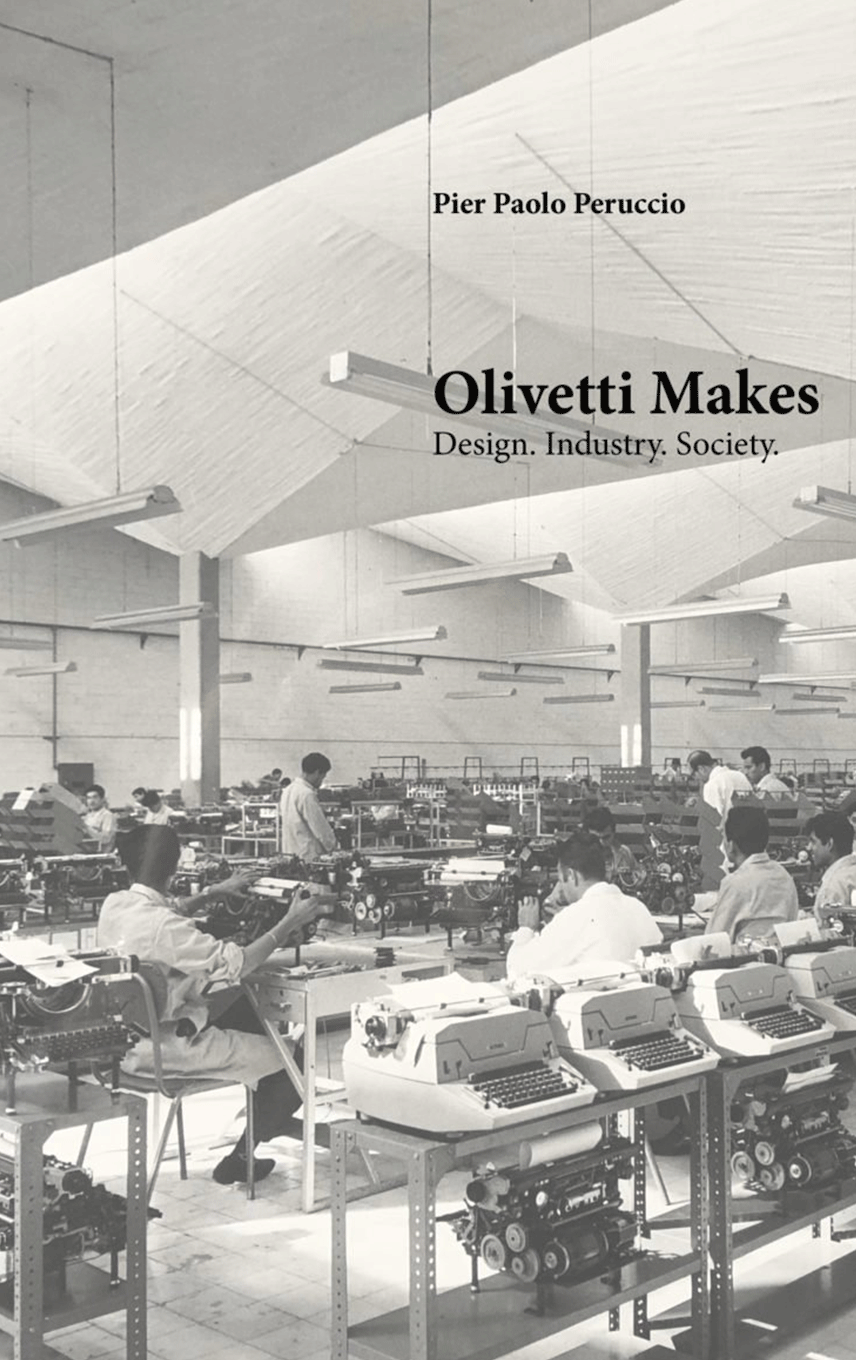 Olivetti Makes describes the results of an industrial expansion project in Latin America launched by Olivetti starting in the 1920s, upon the establishment of one of the first foreign Olivetti sales branches in Argentina. The book looks back at an insufficiently investigated chapter in the history of Olivetti, founded more than 110 years ago in Ivrea (Italy), an industrial city recently inscribed on the UNESCO World Heritage List.

Olivetti Makes illustrates the concrete dimension of the cultural and industrial policy adopted by Olivetti in Mexico starting in 1949, when the first embryo of a company selling Olivetti products was born. At first, a simple outpost for selling incredible writing and calculation machines imported from Italy, it was renovated and expanded little by little to become – in the 1960s – a manufacturing workshop and later a full-fledged facility for the production and sale of Made in Mexico devices.

The flagship product for Olivetti in Mexico would become the portable typewriter, which would manage to penetrate the school market in particular, implying a positive outcome not only in terms of sales but also in terms of familiarity with a high-tech product at the time.

The title references the action of “doing” and “producing”, but also the ability to pragmatically “communicate” the aesthetic and technological qualities of products through graphic design and other visual artefacts, as exhibited at the Olivetti retail outlets – above all the showroom on Paseo de la Reforma.

In Mexico, the company also designed the workplace and workshop by attempting to replicate positive models of factory-society relationships based on the experience gained in Italy. Some of the projects and goals would only remain on paper (e.g. the factory model designed by architect Ricardo Legorreta), also due to a political and economic context where it was not easy to implement the full-on “olivettian” business model and an epochal technology shift – the passage from mechanical to electronic machinery – that revolutionized the global typewriter and calculating machine industry, with tangible consequences both in the development of new products and in the reorganization of industrial processes.

RSD7 featured relaxed “learning-and-doing time”. At the end of each day, three events were hosted in the casual venue of Eataly. This is one of the recently published books that was introduced to the audience and discussed in an informal setting. 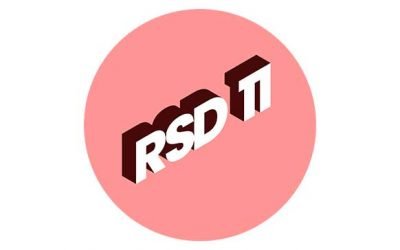 Possibilities and practices of systemic design

As RSD moves into its second decade, it is possible to question systemic design’s emerging shape. 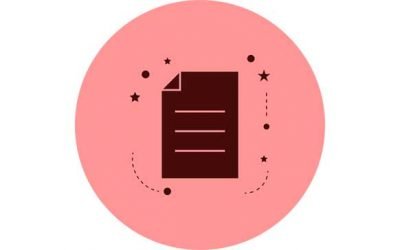 RSD symposia are a time to report on work, but also to work in unfamiliar constellations, and develop new thoughts and questions. 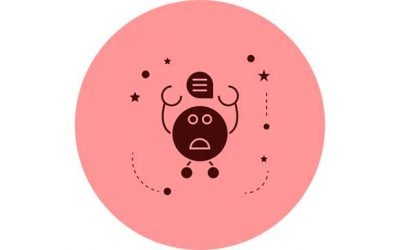 This article invites you to follow the RSD posting protocols and provides a detailed description of the basics to consider when preparing your submission.