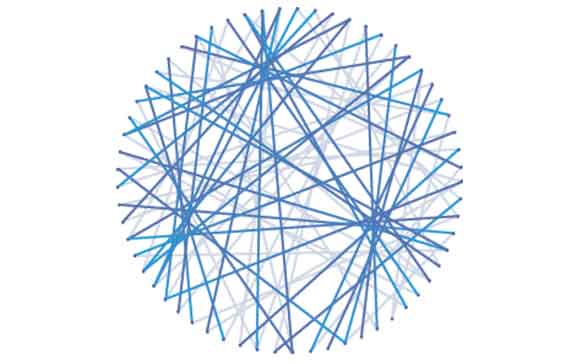 This paper shares work in progress from action research focused on the transformative potential of public sector innovation labs (PSI labs). Much of the research about PSI labs remains within current paradigms of Western and European governance. If public sector innovators hold an ambitious and systemic innovation intent, then there is a need to stretch beyond these dominant paradigms. Westley et al. (2011) capture the need for this ambition:

“to support 9 billion people without transgressing critical planetary boundaries, efforts to diffuse and scale the most promising innovations must be accelerated. This requires the transformation of the institutions that shape our cultural, political, and economic transactions” (p. 775).

Given this urgency, I argue that PSI labs that hold an ambitious, systemic intent must take an approach to their work that does not (inadvertently) reinforce the problematic dimensions of dominant paradigms. Action research data is used to construct a conceptual framework that proposes aspects of transformative/emergent/resurgent paradigms of governance for innovation. The tensions inherent in moving away from what is, and toward what must/may be are explored. Potential roles and responsibilities of design/ers in skillfully navigating the spaces that these tensions create conclude the paper.