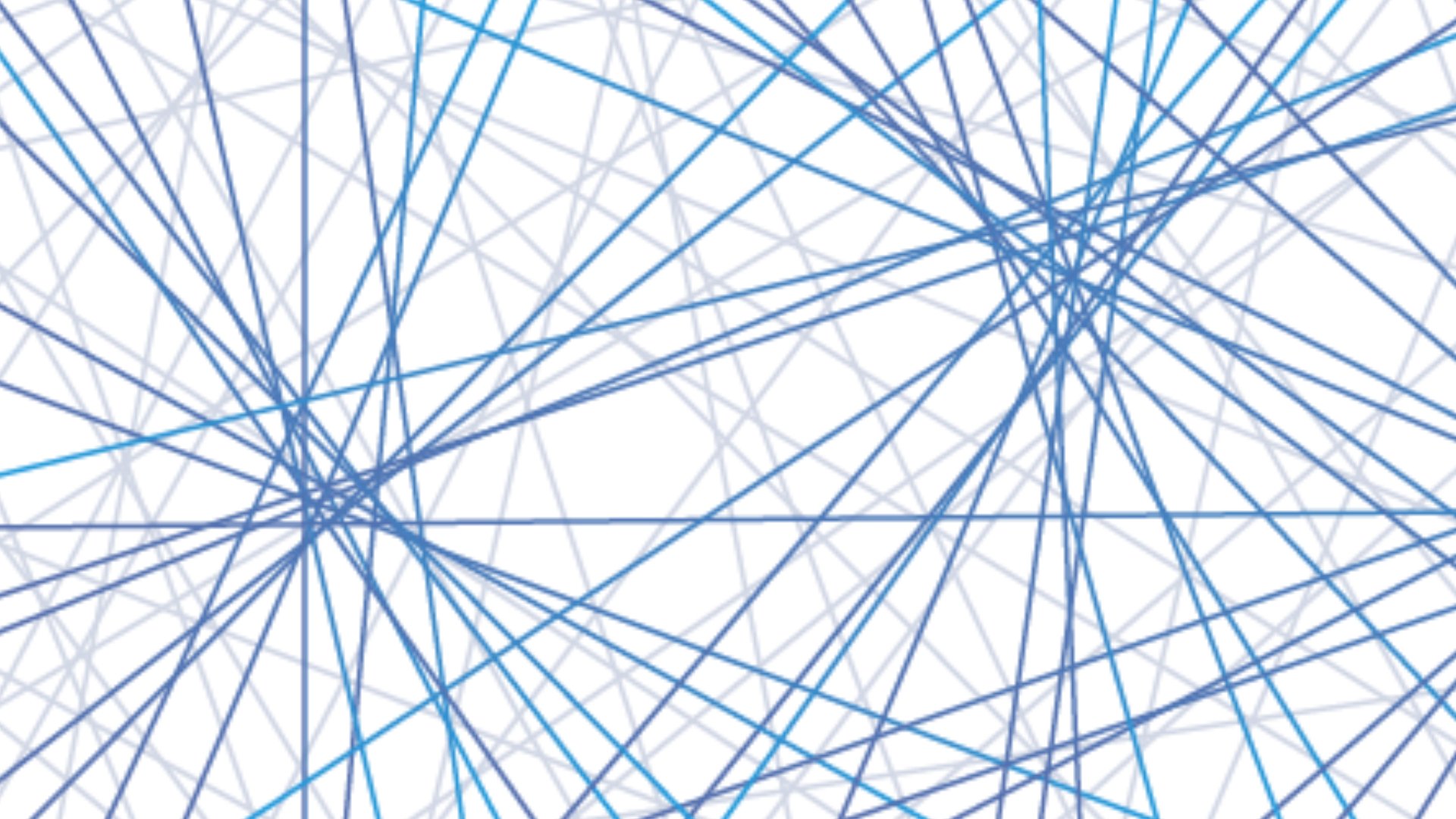 Productivity is primarily constructed and used by economists as a measure of the productive capacity of an economy (how much can we produce for a given set of inputs). It deals with market activity measured in monetary terms. Wellbeing is a more interdisciplinary term that is constructed and used from economic, sociological, or psychological viewpoints. Unlike both labour productivity and wellbeing, energy is primarily a physical concept constructed and used by engineers and natural scientists. Communicating across all these different domains with distinct disciplinary vocabularies, assumptions, ontologies and priorities is difficult.

The research design enabled an expansive overview of the drivers of productivity (see figure 1).

The information gathering and co-production activities were followed by the development of two topic reports/literature reviews and the design of interactive knowledge maps (all three reports are available at cusp.ac.uk/projects/powering-productivity)

This process informed the development of two knowledge maps published online as interactive digital visualisations linked to a database of the literature review.

This project combined a participatory system mapping elicitation phase (with the workshops) and a knowledge mapping representation phase (post-workshops). Gigamapping was used within two workshops as a basis for the development of two static knowledge maps and the design of two online interactive knowledge maps with links to the literature database (Figures 2 and 3). With this method, new knowledge generated at the workshops was captured for the development of interactive maps online linking to the text referenced in the literature reviews. This work can be accessed on the project website including 1) an Energy-Productivity Map and 2) a Wellbeing Productivity Map.

The research process integrated the thematic literature reviews and mapping workshops in two ways. First, preliminary literature searches (partially based on the surveys) were used to produce briefing notes which framed initial discussions. Both briefing notes followed the same structure: identifying a number of core themes (12 in the energy project and 9 in the wellbeing project), summarising key arguments, providing indicative references and raising questions for discussion.

The energy workshop was characterised by debate emerging from divergent perspectives of different workshop participants, which led to broad philosophical discussions. As a starting point, the energy workshop’s focal questions were technical. For example, how is energy used in the production process? Are capital and energy complements or substitutes? However, these discussions were undercut by philosophical debates, such as ‘how do subjective factors influence technical relationships?’ Ultimately, many issues resulted in the same question: ‘what is value?’ and ‘how does the construction of value change relationships in energy – productivity nexus?’

The well-being workshop had more of a shared understanding of the subject matter amongst participants (Figures 4 and 5). The discussions were more focused on identifying the well-being implications and relationships to low to high productivity growth. Nonetheless, the well-being workshop also facilitated fairly fundamental discussions. Here participants focussed on problematising the potential relationship between wellbeing and productivity. Figures 11 and 12 show that participants highlighted that both a positive and negative relationship between wellbeing and productivity was possible. Participants then proposed alternative normative visions for future pathways. Discussions were narrower. This focus gave the wellbeing-productivity mapping process greater depth – and enabled the mapping processes to feed more easily into a review process because the story the Productivity-Wellbeing Map told was more evident. 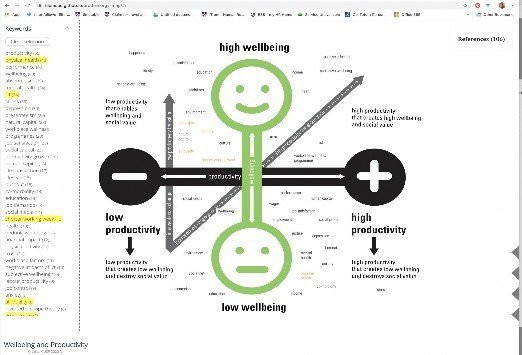 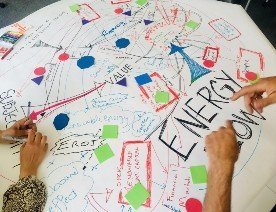 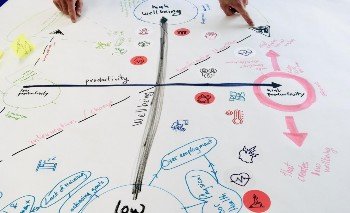 Figure 5. Wellbeing-productivity mapping process. Perspectives differed on a potentially adverse relationship between productivity and wellbeing but there was generally more consensus in this workshop than in the previous energy-productivity workshop.