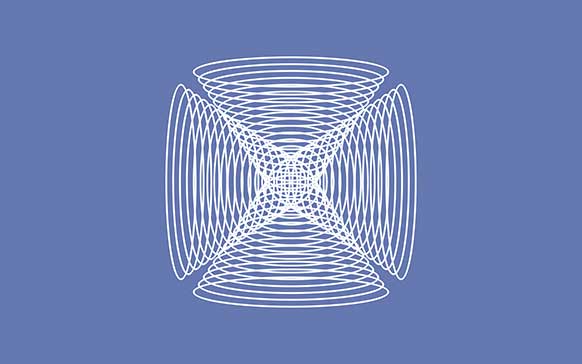 10- Interactive Playshop: Playing with tensions through improvisational movement and storytelling

Systemic designers often draw on the visual arts in understanding the system and exploring possibility spaces. However, other modalities, based on movement and theatrical practices, have potential as well.

This playshop is a session that is “playing with tensions” through improvisational movement and storytelling, drawing from the cybernetics wing of system theory, thinking, and practice. For context, the facilitators both work in public health, therefore some of the exercises will play with tensions and wicked problems related to the COVID-19 pandemic.

The cybernetic approach repudiates the Cartesian separation of mind and bodies and follows circuits of mental process and perception as they cross the boundaries between brain and bodies, organism and environment, and individual organism or artefact (Bateson 1972, Pickering 2010). This allows for playing with tensions in the interrelationships between individual mind/bodies as well as between individual organisms and the greater systems – group mind/bodies or communities in their environments – of which they are a part, including the relationships among intention, perception, and action.

We also draw on multiple practices that foster improvisation and co-adaptation through embodied movement and play: Aikido, the Spolin lineage of theatre games (Spolin 1963), Interplay (www.interplay.org), and Theatre of the Oppressed (Boal 2003). Our intention and learning objectives for this playshop are:

Narrative frames the concept of aikido, as an art of harmony, where conflict is framed as a part of nature itself and thus must be managed, as opposed to won/lost; through effective conflict management, we may be able to turn a current conflict into future harmony, or even experience mutual improvement, kaizen. Effective training requires matching speed, distance (spacing), and timing.
Embodied emotion: Aikido and Theater of the Oppressed (Image Theater) based exercises exploring the physical embodiment of emotion and interactive responses, in pairs and groups. Explanation and demonstration of how Theater of the Oppressed group image theatre work can be a basis for developing scenarios and moving from Image theatre to Forum Theater (a basic technique used by Theater of the Oppressed).

Voicing and storytelling from the positions (body position and shape) in Image Theater. We will use prompts involving positions and scenarios related to the pandemic, exploring both conflict and collaboration, for instance, building scenarios involving business owners, customers, workers, public health officials. Forum Theater (Theatre of the Oppressed) based exploration of alternative responses and reactions.

Pinsker will share briefly how Theatre of the Oppressed techniques have been used with a Workers’ Theatre collective in Chicago to communicate the effect of the pandemic on Latinx precarious workers and raise the question of how to involve participants representing multiple perspectives and explore opportunities for effective intervention.

How could exercises like these be used with groups exploring possibility spaces?

Mack Giancola, MPH, is a public health practitioner who resides in New Orleans, LA. He is also a doctoral student in public health leadership at the University of Illinois Chicago. He is a systems leader and researcher interested in innovation, technology, and climate. He is also a 10+ year Aikido practitioner who uses it to translate concepts of conflict/harmony, perspectives, and mindset to kaizen and embodied systems thinking.

Eve Pinsker, PhD, is a cultural anthropologist who is part of the core faculty for the University of Illinois at Chicago DrPH (doctorate in public health in leadership) program. She also currently works on systems change projects focusing on what public health researchers and practitioners call the social determinants of health: access to the community resources and available choices needed to support wellbeing for all. She has facilitated movement-based workshops in community settings and online and draws on a long background of study and performance of technically precise dance forms from multiple traditions (Javanese, Balinese, South Indian Bharatanatyam, Thai, Hawaiian hula, etc.) She has also explored multiple improvisational dance, storytelling, and theatre-based forms, including Interplay (Eve is a certified Interplay leader); Theatre of the Oppressed; and the games and story theatre forms stemming from Viola Spolin and Paul Sills.

(25 minutes) Embodied emotion: Aikido and Theater of the Oppressed.

Pickering, A. (2010). The cybernetic brain: sketches of another future. University of Chicago Press.

If you have registered for RSD10 and you don’t have a code, please use the chat to let us know and we will send it to you. 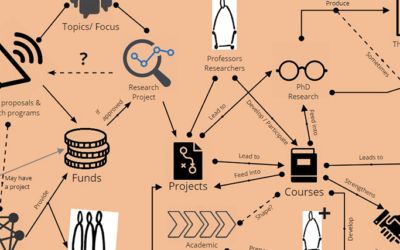 Circularity as Unifying Concept in Systemic Design for Sustainability? 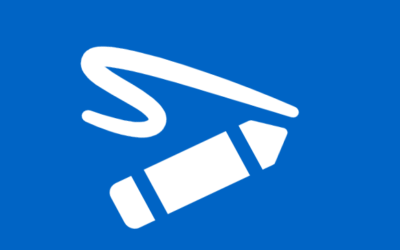 Control vs. Care: Frameworks for Systems Redesign During COVID-19 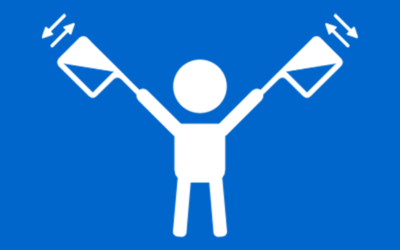 Mapping the Political Economy of Design 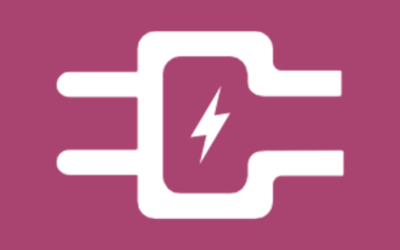 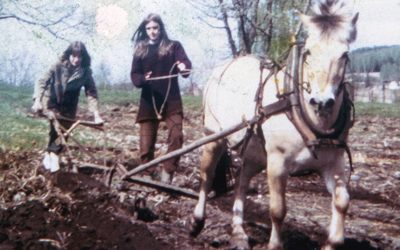 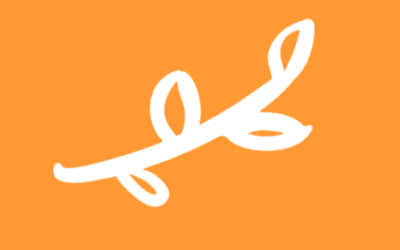 What Does Belonging Mean? A framing and network approach to tackle loneliness among students 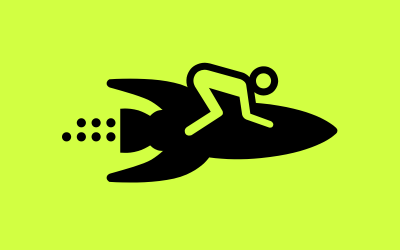 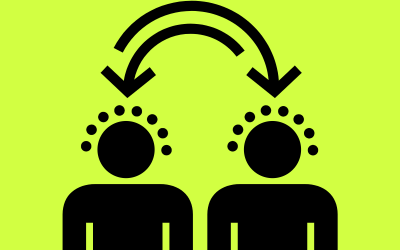 Tangible Thinking: Materializing How We Imagine and Understand Systems, Experiences, and Relationships 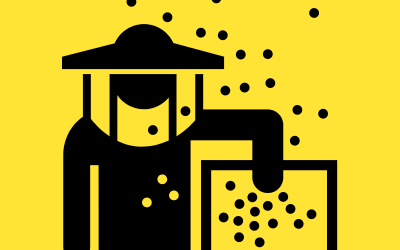 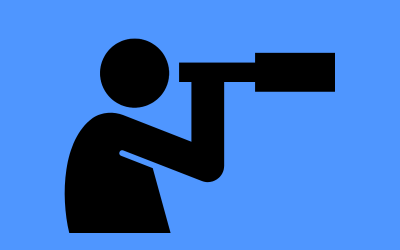 What’s the Worst That Could Happen? Creative Visualization Tools for Ethical Foresight 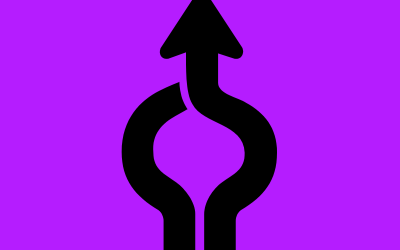 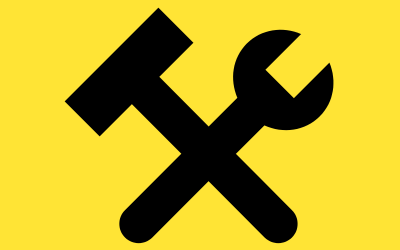 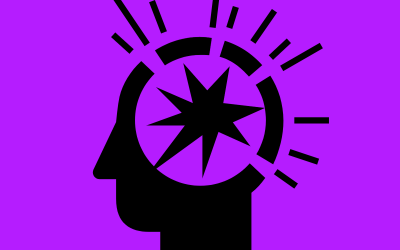