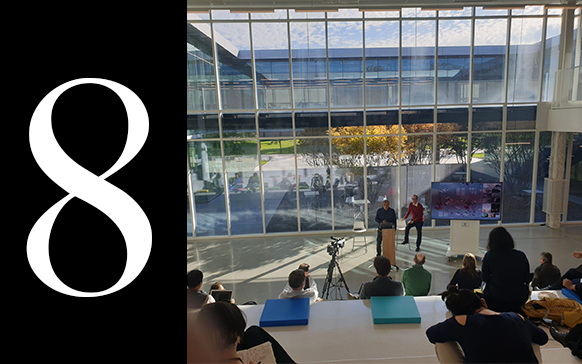 Orthodox micro-economics provides systemic designers (SD), working within systems of production, with little insight into how current economic systems developed, what is actually going on now, and how SD may be able to intervene in the future. Just as it is proposed that an ‘ecoliteracy’ (understanding of ecological and living-systems) is the first logical step prior to designing systems of production, that attempt to work with and within natural systems (Capra, 2014); it is arguably as important, that this is supported with an ‘institutional literacy’ (understanding socio-economic relationships and rules within systems of production), as these more ‘regenerative’ systems of production may require new institutional forms (that are also more equitable) allowing them to emerge and thrive. Living-systems can be sources of inspiration, and as such, are discussed along with new institutional designs already existing on the margins, that may support the transitions. The prevalent economic arrangements of production, living systems, and potential new arrangements of production, are all looked at through macro, meso and micro nested wholes, and within five interdependent themes: Telos, Factors, Coordination, Distribution and Operations.