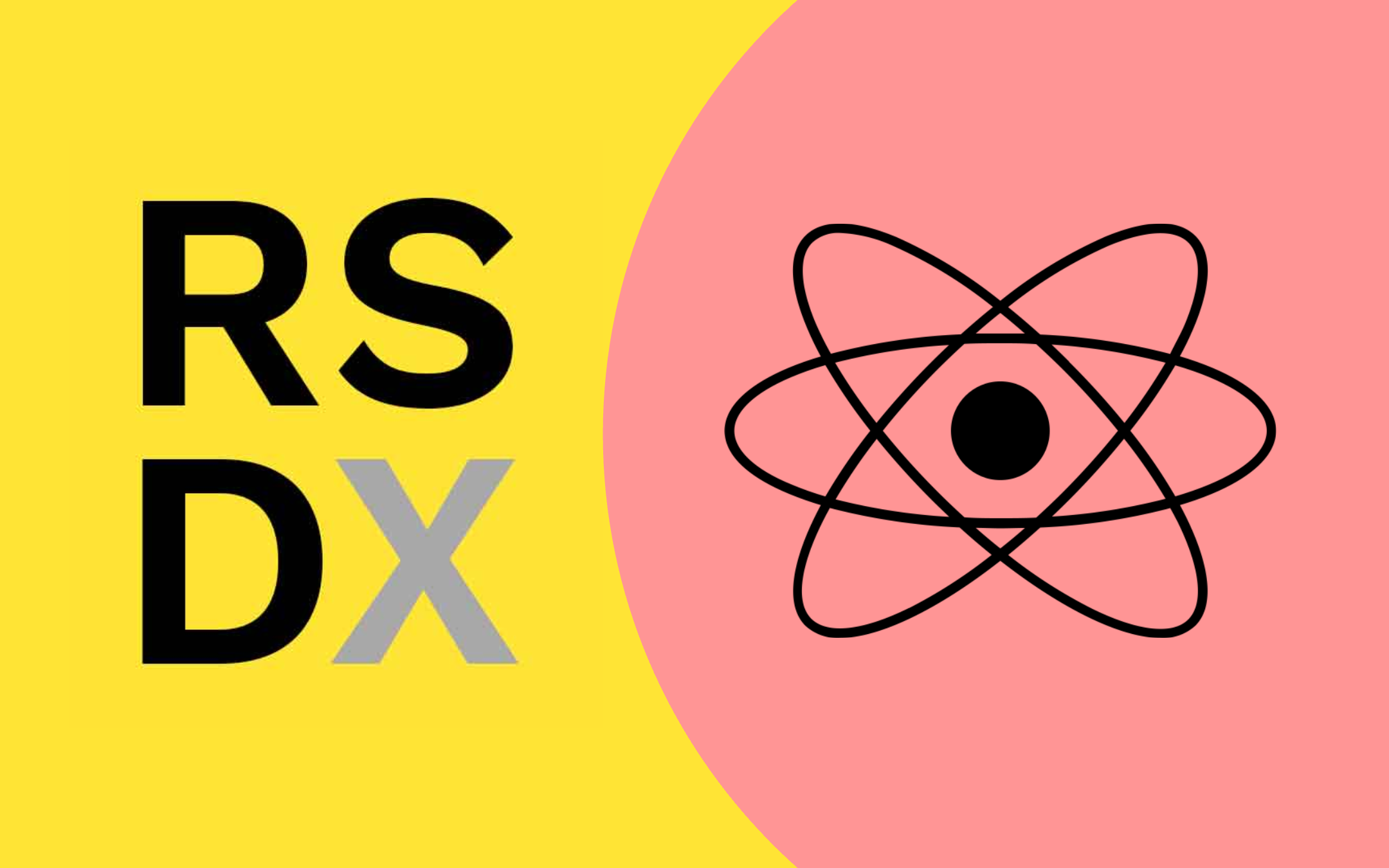 Gregory Bateson and the Political

Fred Turner and Phillip Guddemi join Jon Goodbun – whose recent work cross-reading Bateson and Deleuze and Guattari will be presented in an RSD11 paper session – to discuss the question of Gregory Bateson’s relationship to the political.

This is dialogue 01 of the series organised by Dulmini Perera for the focus Different stories in design: provocations from the work of Gregory Bateson.

There is a certain sense that one gets from many of the received readings of Gregory Bateson, which is that there was a character who was in some sense above politics. And there is a certain truth to that; indeed, by the end of his life, as Fred Turner has perceptively noted, Bateson had come to be received as something approaching a modern saint by many. More apparently critical voices, such as those of the French philosopher Giles Deleuze and the radical activist and therapist Felix Guattari, seemed to dismiss Bateson’s trajectory as that of ‘carrière  à l’américaine’, and as Robert Shaw has noted, ‘[it] seems straightforward. For Deleuze and Guattari, Bateson is the failed revolutionary.

But, as two recent books have shown, there were periods of Bateson’s life where he was not only engaging with political problems but attempting to intervene in the very possibility-space of the political.

In The Democratic Surround – Multimedia and American Liberalism from World War II to the Psychedelic Sixties, Fred Turner discusses how Bateson and his then-wife Margaret Mead’s pre-WW2 anti-fascist work in the USA, where they asked whether it is possible to en-culture the emergence of a democratic character or subjectivity.

However, his experience of using his pre-war anthropological work on schismogenesis as a black-ops propagandist in WW2 disturbed Bateson, and together with his growing concern about the general ‘epistemological error’ of linear human conscious purpose intervening in complex systems, led him to largely question the possibility of something like an applied social science in the post-war period (as opposed to Mead). There is a period of 10-20 years where he seems to avoid it. Still, then from the mid-late ’60s, he starts to re-engage with these kinds of questions (and in the critical words of his daughter Mary Catherine, he decides to care again!) not just in relationship to ecological thinking but also in relation to urban planning, arms races and geopolitics.

It is primarily in relation to this later that period that Phillip Guddemi focuses on Gregory Bateson on Relational Communication: From Octopuses to Nations, including a close reading of the intervention he tried to make in the Cuban Missile Crisis and regarding nuclear research at the University of California.

Dulmini Perera is a lecturer at Bauhaus University Weimar. She works at the intersection of design theory, systems and cybernetics research, and the philosophy of technology. Her research and writing focus on the wicked and complex relations between ecological questions and questions concerning technology. Through her practice, she experiments with the possibilities of playful contra-practices that enable ways to engage systemic complexity, which is beneficial for designers and others dealing with the multiple entangled crises of the present.

Jon Goodbun is based in London and Athens, where he runs Rheomode, a small experimental studio working at the intersection of art, architecture, and ecological pedagogy. He contributes to the MA in Environmental Architecture at the Royal College of Art in London. He has published widely on questions of architecture, urbanism, environmental design and cybernetics and is currently working on a book called The Ecological Calculus, which builds on his doctoral work “Critical Urban Ecologies: The Architecture of the Extended Mind.” https://westminsterresearch.westminster.ac.uk/item/8zy32/the-architecture-of-the-extended-mind-towards-a-critical-urban-ecology

Phillip Guddemi is an anthropologist and cybernetic thinker who has been grappling with Gregory Bateson’s ideas ever since taking Bateson’s classes as an undergraduate at the University of California, Santa Cruz, in the 1970s. He is President of the Bateson Idea Group, the nonprofit organization responsible to Gregory Bateson’s intellectual legacy, which handles his intellectual property rights and works with his multiple archives. He is also a Director of the International Bateson Institute.  His book, Gregory Bateson on Relational Communication: From Octopuses to Nations https://link.springer.com/book/10.1007/978-3-030-52101-1 was published by Springer in 2020 as Volume 20 in its Biosemiotics series.

Phillip’s earlier Bateson-related publications dealt with varied topics, including the problem of conscious purpose, the cybernetics of “what we mean when we talk about power,” the relation of Bateson’s early study Naven to second-order cybernetics, and the use in the anthropology of Bateson’s later and more systemic ideas. He has also co-authored a joint metalogue about the cybernetic Macy Conferences with Nora Bateson.  He was for many years Managing Editor of the journal Cybernetics and Human Knowing.

His own work in anthropology includes studies of art, ritual, and subsistence in the Sepik region of Papua New Guinea (upriver from where Gregory Bateson worked in the 1930s).  He has also published on the effects of proposed gold mining on the region.  His University of Michigan PhD (1992) had Roy Rappaport as his major advisor, who was himself highly influenced by Bateson.

Fred Turner is the Harry and Norman Chandler Professor of Communication at Stanford University. He is the author or co-author of five books:

Before coming to Stanford, he taught Communication at Harvard’s John F. Kennedy School of Government and MIT’s Sloan School of Management. He also worked for ten years as a journalist. He has written for newspapers and magazines ranging from the Boston Globe Sunday Magazine to Harper’s. (ref: Standford | Fred Turner)

RSDX panels were held from October 3 to 9, 2022. They were hosted by the University of Brighton and the session organisers and were free and open to all. 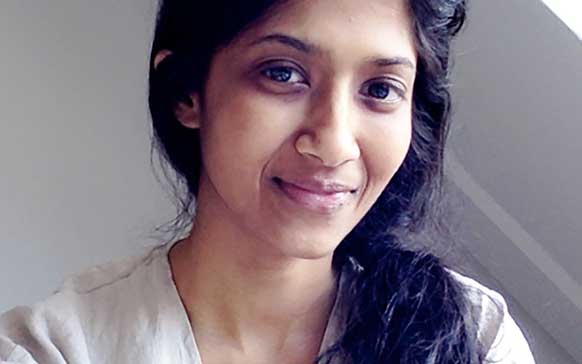 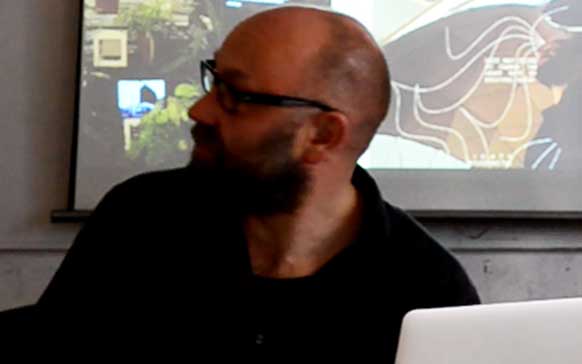 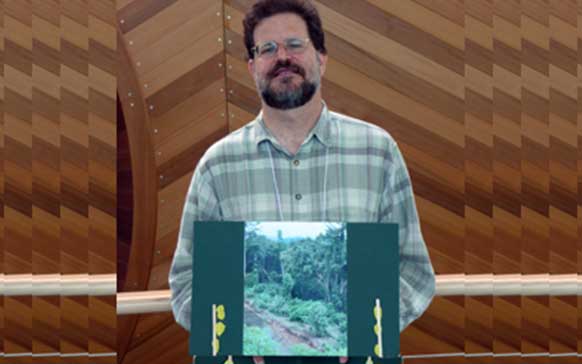 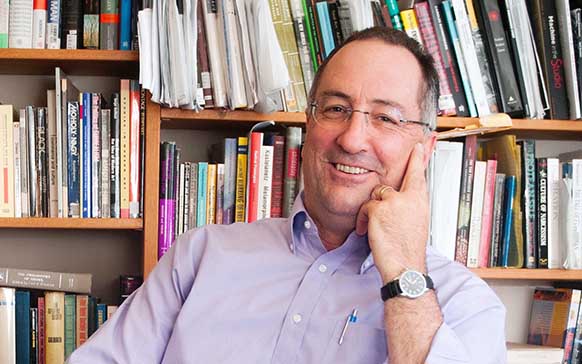 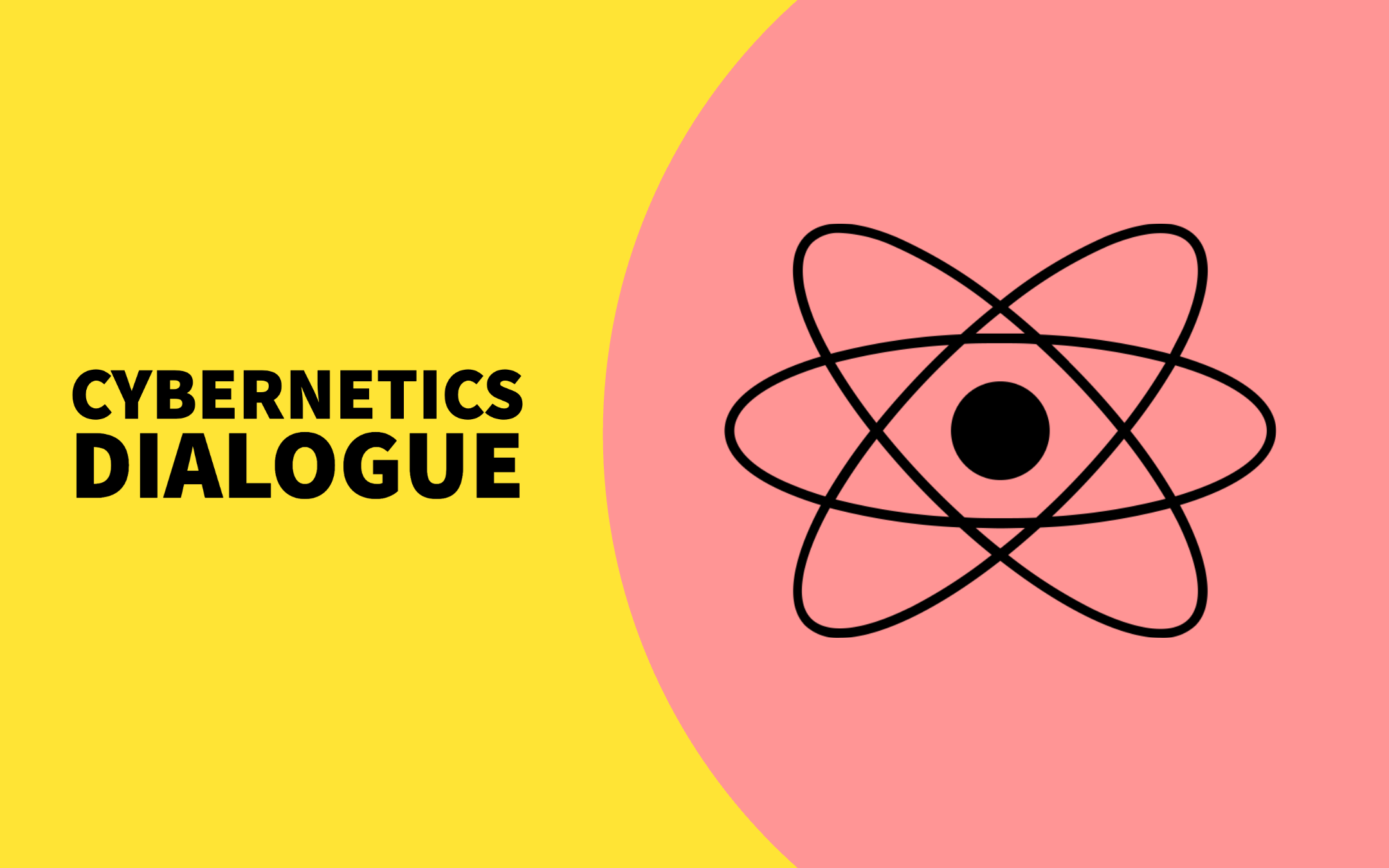