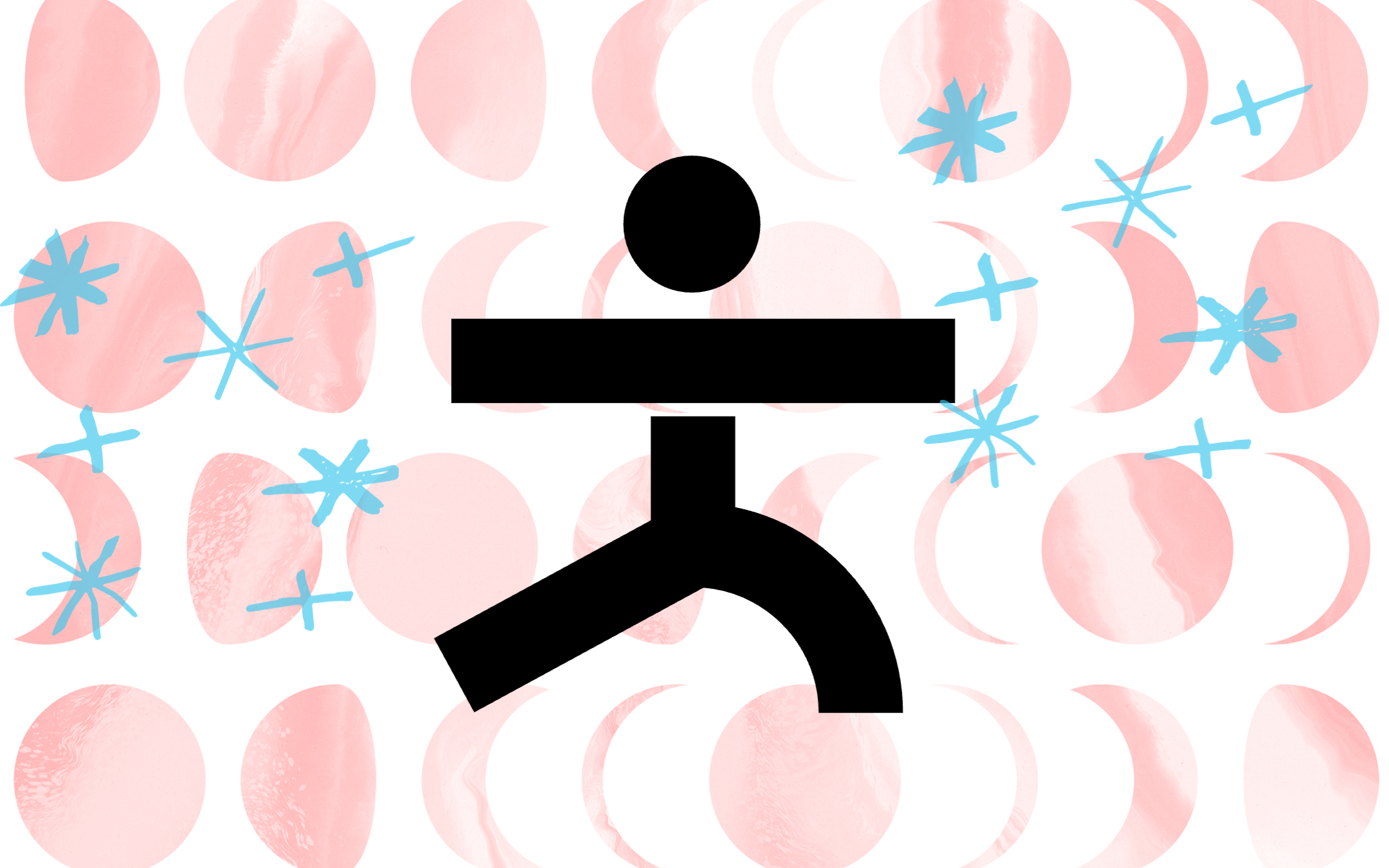 Playing with Emergent Pattern in Movement and Storytelling: A Participatory (Embodied) Stretch Break

This activity session offers 30 minutes of participatory improvisational movement that serves as a fun and energizing way to reflect on emergent patterns and gives people a chance to move and wake up after sitting in seats watching presentations.

The conveners of this activity are members of the American Society for Cybernetics and participants in the #NewMacy project.  One of the strengths of the cybernetic tradition within systems theory is its emphasis on embodied understanding and the interdependence of “mind” or mental phenomena and the perceptions and lived experiences stemming from being bodies in the world.  The phenomenon of improvisational play is one reflection of this (Bateson, 2000; Nachmanovitch, 1991). We feel that improvisational movement-based play can provide an alternative set of resources for designers, who often come from a background of embeddedness in the visual arts rather than movement or theatre. Moreover, although we did a participatory improvisational movement-based activity on Zoom for RSD10, and we have learned from the Interplay community that the Zoom platform does offer a great resource for communication and interaction through playful movement at a distance, there are some activities that work better in person.

We start with a movement warmup for approximately seven minutes based on Aikido, theatre games, and/or Interplay (Interplay is a playful improvisational practice for individuals or groups, with a set of exercises supporting creativity and community building, using movement, voice, and/or storytelling; www.interplay.org).

We end the warmup by asking people to make a shape with their bodies that reflect how they are feeling about being present at RSD11. Then we will do a walk-run-stop as a whole group – each person at any time has three choices, walk, run as you are able, or stop. You can multiply your choices by choosing to follow someone else’s movement style or choices.

People can choose to be observers if they like; we ask them to comment on what they saw as well as ask movers to notice what they saw/felt.

We finish by asking for volunteers to try the Pittsburgh Interplay form, a walk-run-stop with the addition of three-sentence solo stories. There is a designated spot, and people can choose to stand on it, tell a three-sentence story and then exit.

Eve Pinsker has studied and/or performed multiple dance forms, including classical dance forms from South India (Bharatanatyam dance/drama), Bali, Java, Thailand, and Cambodia.  She has also studied and/or performed Hawaiian hula and dance from the Micronesian islands of Pohnpei and Yap (she has published on dance and community in Micronesia, where she did her dissertation fieldwork focusing on political development); Middle Eastern/North African dance; and contact improvisation.  She has been a certified Interplay leader since 2003 and has utilized Interplay in community and professional training settings.  She has also studied Theatre of the Oppressed forms and improvisational theatre games from the Piven Theater/Paul Sills tradition in Chicago.

Mikal Giancola is an expert Aikido practitioner and co-facilitated a virtual movement workshop with Pinsker for RSD10. He is also an experienced coalition facilitator, as a public health practitioner.

Bateson, G. (2000). Steps to an ecology of mind: Collected essays in anthropology, psychiatry, evolution, and epistemology. University of Chicago Press.