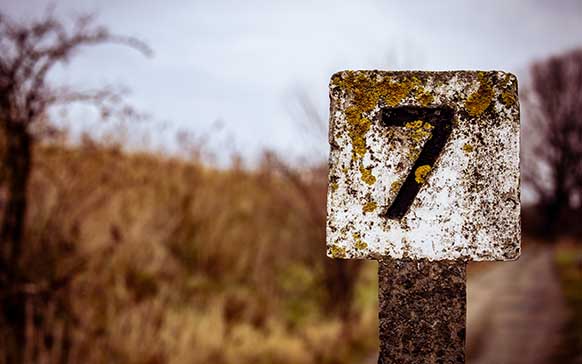 Designing radical shifts in and for planetary health

The ongoing global COVID-19 pandemic forces us to confront the importance of understanding and responding to global ecologies of health. My health depends on your health, which depends on networks, systems, and webs of planetary health. Attending to health means fundamentally rethinking where (our) health comes from. The importance of considering global health and human health as intersecting is increasingly pressing, and “achieving planetary health will require a renaissance in how we define our place in the world” (Myers, 2017, p. 2867). However, these intersecting health entanglements are vast and complex. These networks or webs include elements that are difficult (if even possible) to be seen or measured in conventional empirical or rational terms.

How might systemic design practices engage with ecological reparation (Papadopoulos, et al., 2022) together with global health reparation, rather than reinforce individual wellness models? In what ways can systemic design modes and models simultaneously ethically engage within the bodily, social, and political histories of the contexts that they exist within? To what extent does this perspective extend or challenge the existing focus on health and well-being within systemic design?

Improving and equalizing the health of humanity within rapidly deteriorating global ecosystems is increasingly unsustainable.

The panel discusses the overall health of our planet, its ability to sustain life, and how to negotiate responsibilities to it and to each other.

Human exceptionalism’s impacts on ecological systems continue to have catastrophic effects on the planet’s health. These effects disproportionately affect the most marginalized global communities, an example being the recent devastating floods in Pakistan. Researchers and practitioners working with systems thinking and design argue that their work can enable exploration, understanding and even problem-solving. As such, the systemic design community has engaged with issues of environmental and human sustainment since its beginning, and RSD11 continues this tradition.

While many believe that preserving the diversity of life on our planet, human and otherwise, should be a fundamental goal of humanity, not everyone agrees on this point. Some argue that the ability of our planet to sustain life will increasingly become an engineering problem that results in a more controlled and likely less diverse landscape. Geoengineering solutions such as cloud-seeding (stratospheric aerosol injection) and carbon capture embrace technological solutions as the primary means by which we will increase or maintain the earth’s capacity to sustain human life. Their proponents argue that any attempt to reduce the pace of technological advances, despite their unintended consequences, is unethical and will lead to human suffering.

Others argue that uncritical acceptance of technological progress has already created ecological conditions that are inhospitable to life, and further technological development will only exacerbate the global problems faced. The most extreme version of this logic suggests that moving from hunter-gather societies to agricultural societies was a technological shift that began current exponential trends. Trends that have led to the mismanagement of the earth’s climate and resources and can only be corrected by a return to low-energy and ‘primitive’ lifestyles.

Many arguments exist between and in relation to these two extremes. Some argue for more intentional and nuanced technological advances, as well as social arrangements that support only specific and controlled human development aimed at minimizing the ecological footprint of humanity. Others contend that it is too late to avoid the most catastrophic ecosystem damage or to change the organization of human societies and that humans, therefore, should simply go on living as best we can while we still can. 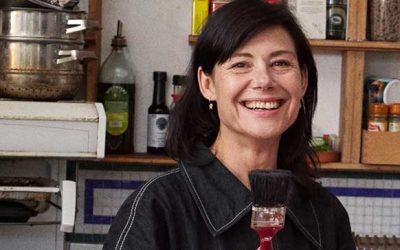 Falling in Love with Complex Systems

RSD11 Keynote. Dr Mathilda Tham asks, “What if fear of systems and complexity were a significant barrier to urgent change? What if we didn’t save our planet because it was just all too embarrassing?” 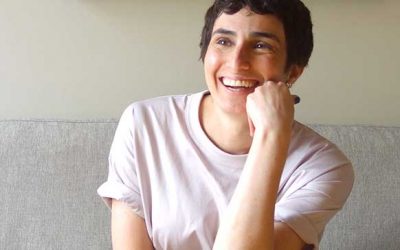 On the Contradictions of Sustainability

RSD11 Keynote: Dr Danah Abdulla explores the contradictions of sustainability and considers how we can design over time and confront the effects of the products and services we think we need have on the world (and the worlds within that world). 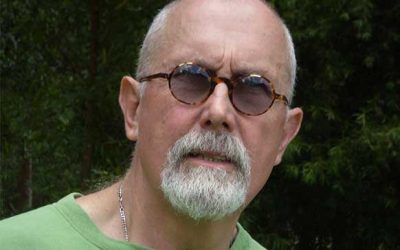 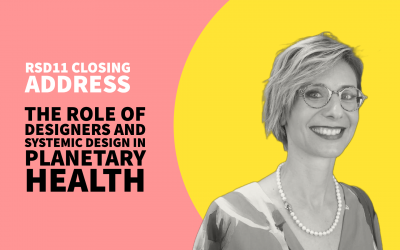 The Role of Designers and Systemic Design in Planetary Health 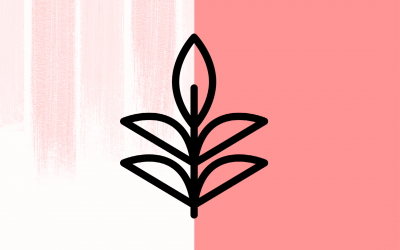 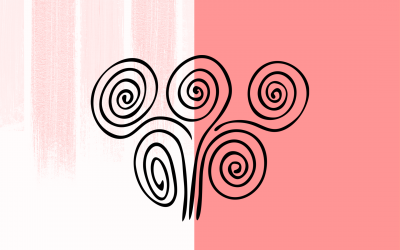 Designing a “bioregional regenerative economy”: how could that work, realistically? 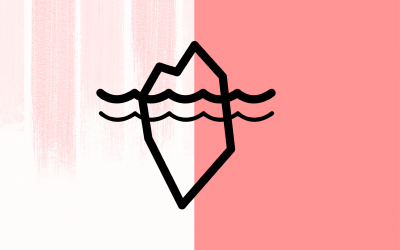 Prosperity Thinking: Between the iceberg model and how might we question 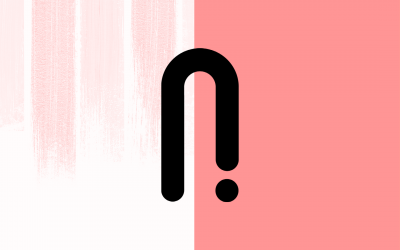 Welcome to the Village – Developing transformative literacy through embodiment 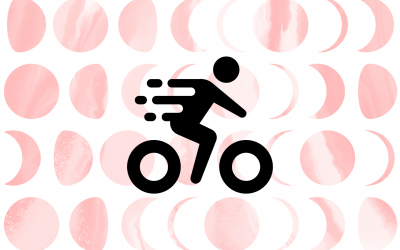 Shiva, V. (2020). Designing with Nature: Systems design for the well-being of the Earth community. Proceedings of the Relating Systems Thinking and Design (RSD9) 2020 Symposium. https://rsdsymposium.org/vandana-shiva/