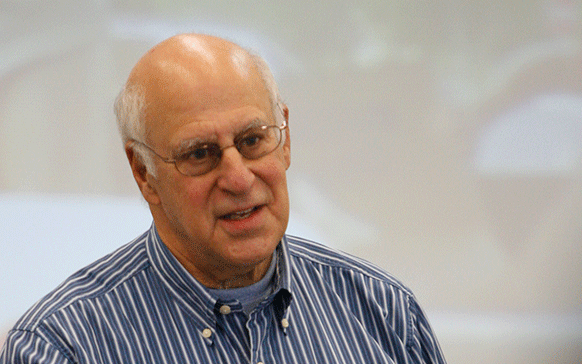 Flourishing Lives in Another World

The modernist bundle of beliefs and norms, which has powered Western societies for centuries, has begun to misfire badly in both the human and natural domains. “Sustainability” is not the answer.

To return to a positive trajectory, the critical first move is to choose flourishing as the normative design objective for artefacts and institutions. Flourishing, as an existential feature of living systems, is a valid indicator of achievement of human and non-human potential, as contrasted to current economic and psychological metrics. This choice, alone, is insufficient; it must be accompanied by a radical shift in foundational cultural beliefs, replacing the most basic modern ones: the Cartesian, mechanistic world and the Smithian self-interested human being. The historic derivation of these two quasi-facts would not pass muster by today’s standards.

In their place, designers need to acknowledge and embody 1) the complexity of social and large-scale technological systems and 2) the inherent caring behavior of humans. Pragmatic epistemological and design methods are necessary to capture the fundamentally unpredictable nature of the highly interconnected, non-linear, real (not theoretical) world.

Dr. John R. Ehrenfeld returned to his alma mater, MIT, in 1985 after a long career in the environmental field, and retired in 2000 as the Director of the MIT Program on Technology, Business, and Environment. Following that, he served until 2009 as Executive Director of the International Society for Industrial Ecology, guiding its development from its founding in 2000. He is the author of Sustainability by Design: A Subversive Strategy for Transforming our Consumer Culture, and Flourish: A Frank Conversion about Sustainability (with Andrew Hoffman). In October 1999, the World Resources Institute honored him with their first lifetime achievement award for his academic accomplishments in the field of business and environment. He received the Founders’ Award for Distinguished Service from the Academy of Management’s Organization and Natural Environment Division in August 2000. He spent part of the 1998-1999 academic year at the Technical University of Lisbon as a Fulbright Distinguished Scholar and was Visiting Professor at the Technical University of Delft during the 2000-1 academic year. He is an editor of the Journal of Industrial Ecology. He holds a B. S. and Sc. D. in Chemical Engineering from MIT, and is author or co-author of over 200 papers, books, reports, and other publications. 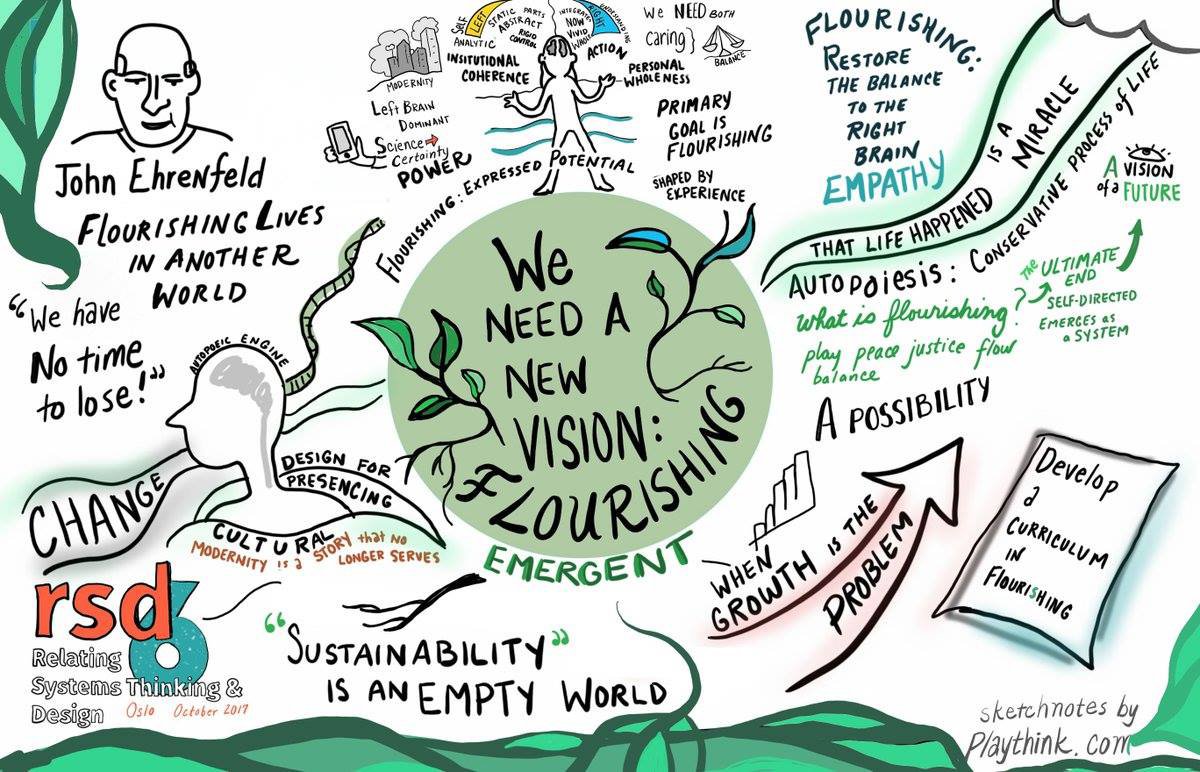