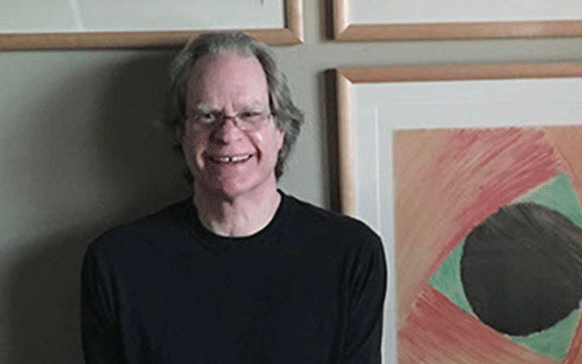 Systems thinking and design practice share the characteristic that to be successful each must concern itself with attending to the needs of the whole and to the interactions among its parts. And they suffer the same fate when they succeed. Inevitably they produce unintended consequences and unanticipated side effects. But there is a radical difference in their typical starting places and their logics.

Systems thinking starts most often with a system’s objectives. Due attention is often given to engaging a variety of stakeholders in the identification of those objectives, to the specifics of their articulation, and even at times to question them, but the objective is the “thing.” At its most creative systems thinking is often marked by an expansion of the assumptions about the boundary of the system, which in turn shifts our understanding of its objectives. Design generally starts from a different place, a place that is almost the opposite of that which serves systems thinking. Design recognizes the importance of an objective but seldom privileges one and instead judges the merit of a design by the multiplicity of objectives it achieves, many of which may not even have been anticipated.

Instead, design often starts from and focuses attention on constraints. Charles Eames put it nicely when he said “Here is one of the few effective keys to the design problem—the ability of the designer to recognize as many of the constraints as possible.” So, while the system thinker is concerned with how relations among a system’s elements, such as its inputs, transformations, feedback, requisite variety and guarantors, produce the desired output, the designer is concerned with how creatively and effectively a design’s elements, such as its materials, form, energy, interaction and aesthetic experience, are synthesized into a humanly satisfying whole. We might say that the system thinker makes logico-analytic abstractions of how the world works while the designer makes synthetic-artistic moves that shape how the world is experienced. At this moment, there appears to be an exciting dynamic that is drawing the two closer together.

While reflecting on these broad and important matters, I will tell five personal stories. Each is a story of designing. And each involves what, for me at least, was a large and complex system. From each, I will draw a lesson that I think may apply to the current moment. 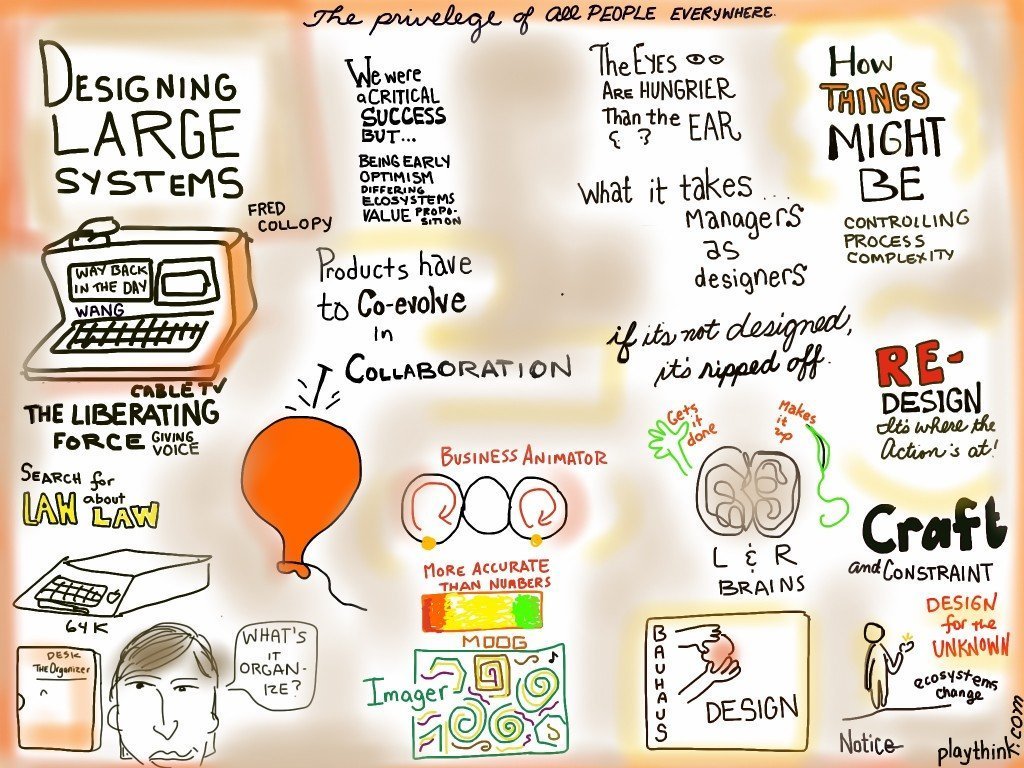