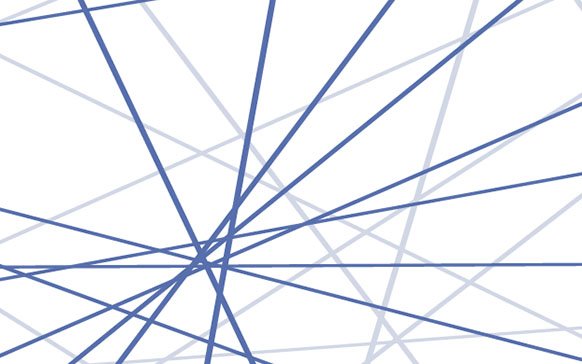 Dialogue: Debating the ethics of requiring vaccinations at university

COVID-19 has raised a host of political, logistical, and ethical dilemmas regarding the conflict between “social responsibility” (often embodied in demands for vaccinations, masks, social distancing, and even lockdowns) and “individual rights” (conversely embodied as “you have no right to tell me what to do, I will decide for myself”). These conflicts are manifest on university campuses. While schools attempted to surmount the Covid crises of the past year through a combination of tactics — remote teaching, mask mandates, frequent viral testing, outdoor tents, quarantine and isolation, and even plastic barriers in lecture halls – most universities are opting to run their 2021-22 school years in person. To do so, many – but not all schools/universities are requiring students, faculty, and staff to be vaccinated.

This Buberian Dialogue will explore the ethics of such a requirement and, in doing so, explore the tensions between self and group, proven precautions and virtue signalling, science and pseudo-science, and the conflicting natures of “identity” and “duty.”

In the midst of crisis or change, there is a clash of narrations. The dynamic of the situation is that rival stories are being told. Any story, any form of rhetorical communication, not only says something about the world but also implies that there is an audience of persons who conceive of themselves in very specific ways. If a story denies a person’s self-conception, it may not matter what it says about the world. In situations of protest, rival factions have stories that deny each other respect in regard to their self-conceptions. The only way to bridge this gap, if it can be bridged at all through discourse, is by the telling of stories that do not negate the self-conceptions people hold of themselves. Martin Buber referred to this as treating the other as “Thou” rather than as “it.” I-Thou relations are built on respect; I-it relations are built on power and self-absorption. By definition, the two conceptions conflict. Change is unlikely to occur when I-It prevails. Attempts to promote “dialogue” have traditionally been conducted on one of two paths – (i) in the line promoted by the Nobel prize-winning physicist David Bohm – dialogue participants must attempt to put aside their partisan differences and enter into a “cooperative space” open to the generation of new ideas or (ii) in the line promoted by “political realists” the goal is compromise and partial victories. Both of these evoke I-It relations, and neither approach has been very successful. Our proposed format is that of the I-Thou Buberian Dialogue, where the emphasis is NOT on the protagonists, but rather it is on the audience members. Buberian Dialogue empowers the audience to discover and amplify hidden commonalities amongst differing perspectives and positions. This happens through an audience-centred examination of presuppositions and entailments raised by the protagonists.

The rules for this Buberian Dialogue

At RSD10 we will have a participating audience of 25-30 with an observing audience unrestricted as to size. Lissack and Letiche are the discussants and will appoint a moderator from RSD10 on-campus attendees.

For more information about running a Buberian dialogue