A Theory of Systemic Design

Over the last two decades, concepts from complexity theory, systems thinking, design, strategy, and philosophy have been synthesized within the Israeli Defense Force, the Australian Army, and the U.S. Army and Joint Force to produce a theory and practice of systemic design (Ryan 2011). Although this conceptual evolution has taken place within a military context, the theory developed has general applicability to the challenges of designing at scale in complex environments. The purpose of this paper is to present the pure theory of systemic design as developed by Western militaries, abstracted away from its military context, in order to facilitate applications to societal, governmental, and business design challenges. By making the theory accessible to civilian designers, it is hoped that they may benefit from the cross-pollination of ideas that have evolved in the highly competitive crucible of contemporary conflict. 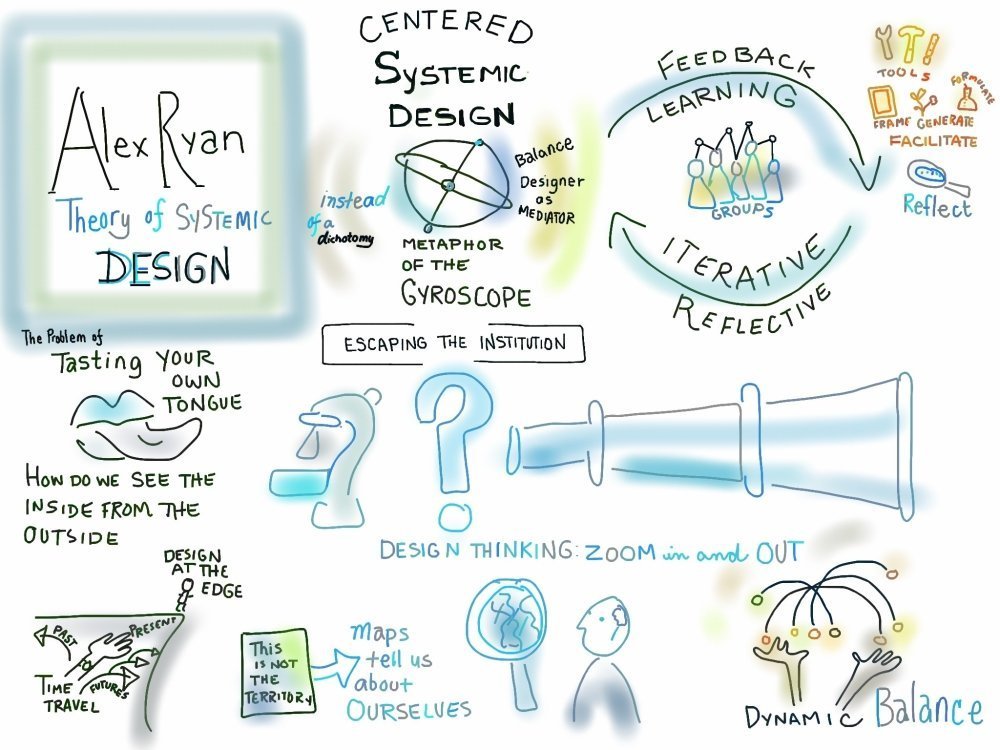