A Systems Approach to Sustainability in Space

Man has been fascinated by space since the beginning of civilization. There have been major advancements made in this field over many years. But if history has been witness to anything, it is that, for every advancement we’ve made, we’ve left something behind. Space missions over the past many decades have left behind over 7500 tonnes of debris in orbit. But it is still a problem which is out of sight, hence out of mind.
There are millions of objects in space, most of which are too small to be able to track. Recent trends show that the number of launches are increasing each year. Thus, the amount of debris is only going to increase. This problem is a complex one since space is a global resource, and there is no central authority to keep a check on it. Satellites play such an important role in all aspects of our lives, that a threat to them is a threat to our current way of life.

Over the years, there have been inter country disputes, increased tensions and unchecked misuse of space. The president of United States recently announced that Space is a place for war. If this problem is to be solved, there has to be cooperation at a global scale. Major policy changes and space laws need to be implemented in this field, along with co-operation on a large scale. Fifty years back, everyone was dumping plastic into the oceans, thinking that they were so large that a few bottles won’t make a difference. Now, there are huge islands of ocean plastic floating in the Pacific. Space debris is very similar to this problem, and we are at the advantage of not having gone too far yet.

As designers, we may not have all the answers, but we can ask the right questions. Systems thinking allows us to associate seemingly unrelated aspects of the problem, and connect people from different fields. We have the advantage of looking at the entire picture in a holistic and unbiased way.
A problem as complex as this needs intervention at multiple levels. It is a problem that is going to have major repercussions in the coming years, and needs foresight, which we attempt to add through this project. Through this project, we are expanding the boundaries of design. Design thinking is rarely used in the space industry and employing it on a system level is what is needed to solve the problem of space debris.

As part of the project, we met with professionals, engineering students, policy makers, academicians and researchers. We organised co-creation workshops with school kids as well as scientists at the Indian Space Research Organisation (ISRO). Dividing the scientists into groups based on temporal scenarios, such as ‘past’, ‘present’ and ‘future’, we came up with diverse solutions. We drew connections at each stage. We translated the raw ideas that kids came up with to tackle space debris into feasible solutions, using scientists’ expertise. We collated data from multiple primary, first hand sources and used it to come up with solutions.

Due to the importance of policies in solving a problem as huge as space debris, we developed a first draft of a national policy for space debris. The policy lays down the guidelines to be followed by any space agency operating within the country. It also proposes maintaining a registry of space objects in orbit. It suggests a method to carry out threat assessment of a particular space debris. We also introduced a credit system for all space operators within India. This policy not only regulates private and public parties of the space industry, but also give guidelines for possible future scenarios. A major aspect of space debris as a problem is that relatively less people know about it. Even within the science community, many people know about the problem, but aren’t working towards it.

There is a need for awareness among the masses. The more people know and understand the problem, the more brains working towards it. As designers, we can act as facilitators to promote awareness and dialogue about the topic. To do this, we developed the character of ‘Satellite girl’ and made a comic series, showing the effects of Kessler’s syndrome and how it can devastate the 21st century world. We developed two directions of speculative scenarios; A utopian future showing how global cooperation can bring about a positive change for mankind through space technology, and a dystopian future, that shows the after effects of a Kessler’s syndrome.

The final systems intervention in the subject was in the form of solutions. Talking to people, employing co-design methodologies and iterating on ideas helped us to come up with potential solutions to help tackle space debris. These solutions could be as basic as redesigning a satellite to as complex as changing the whole system of how we launch and collect satellites. This is an ongoing project, and we hope to use systems thinking in more innovative ways to tackle this issue on multiple levels. We plan to pitch our policy draft to law experts, our ideas to ISRO and our awareness campaigns to publishing houses. We will be following up on our previous stakeholders and constantly contacting many more. We also intend to propose a Life Cycle Assessment (LCA) model for space flights.

We would like to visualize all the different aspects of Space and sustainability and make people aware about the problem at hand. We want to create a common platform for people from different expertise levels to come together to solve this wicked problem. Democratization of space is something that our project also has in mind. We hope that this project will give enough clarity and push to the right people in the right direction, so that we can start working towards solving the issue. By clearly stating the future steps and sustainability opportunities, we hope to not repeat our past mistakes.

https://www.thecosmiccorner.com/ (The project blog with all the necessary information) 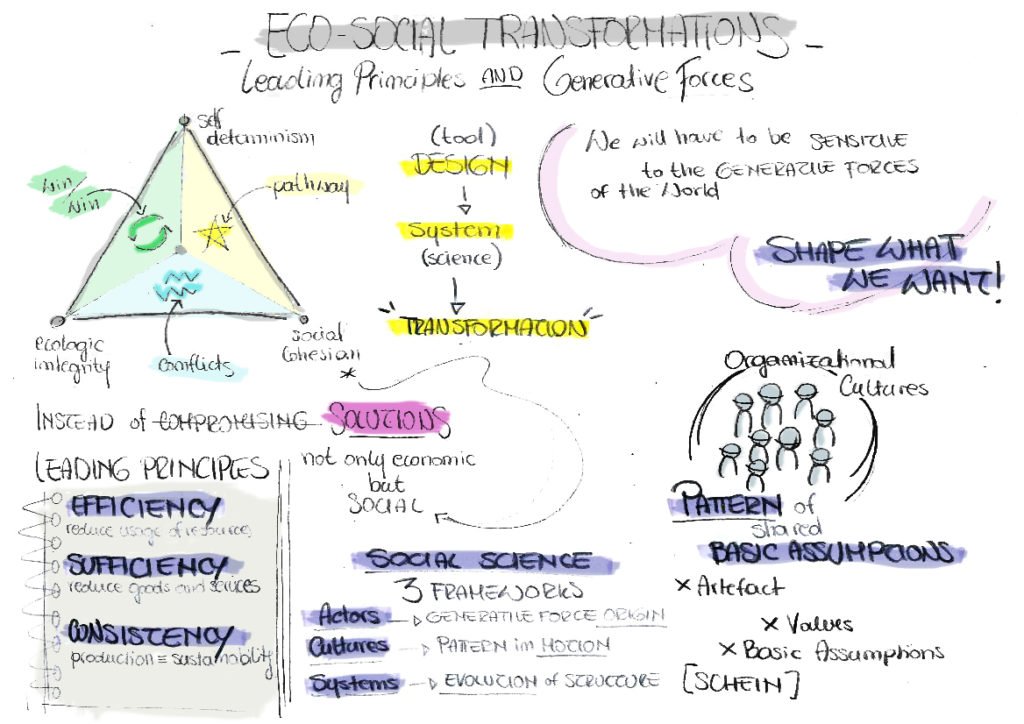