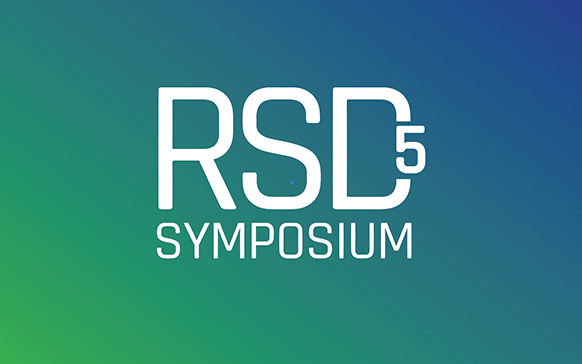 Projecting a concept derived from an analytical level is a complicated but established process in innovation management. However, conventional design processes will face methodological obstacles, when a future system with rapid changing key factors is addressed, since: (1) the time-scale, in which the problem space is introduced, addresses users that are non-existent yet; and (2) continuing changes in key factors and their interactions make the process incapable of conceiving the relationships and delivering synthesizable data. In this case, the rational core, upon which the projection is established, suffers itself from the lack of substantiation. Morphological Analysis and Delphi technique are stablished tools, each having known advantages and disadvantages in the foresight research. We suggest that a morphology-based Delphi technique can support the process of projecting the future in innovation-demanded large problem complexes. In addition, these two tools can mutually cover each other’s theoretical and functional deficits by illustrating transparent value-based arguments in a modifiable iterative manner.. 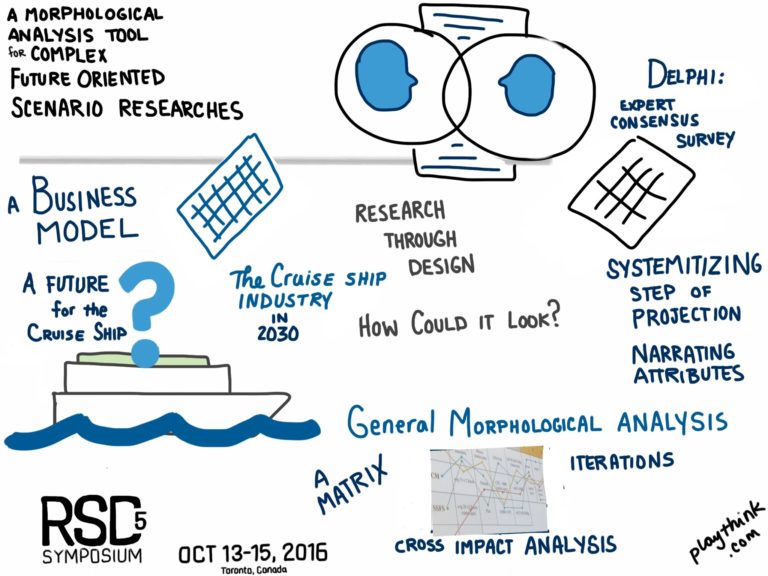